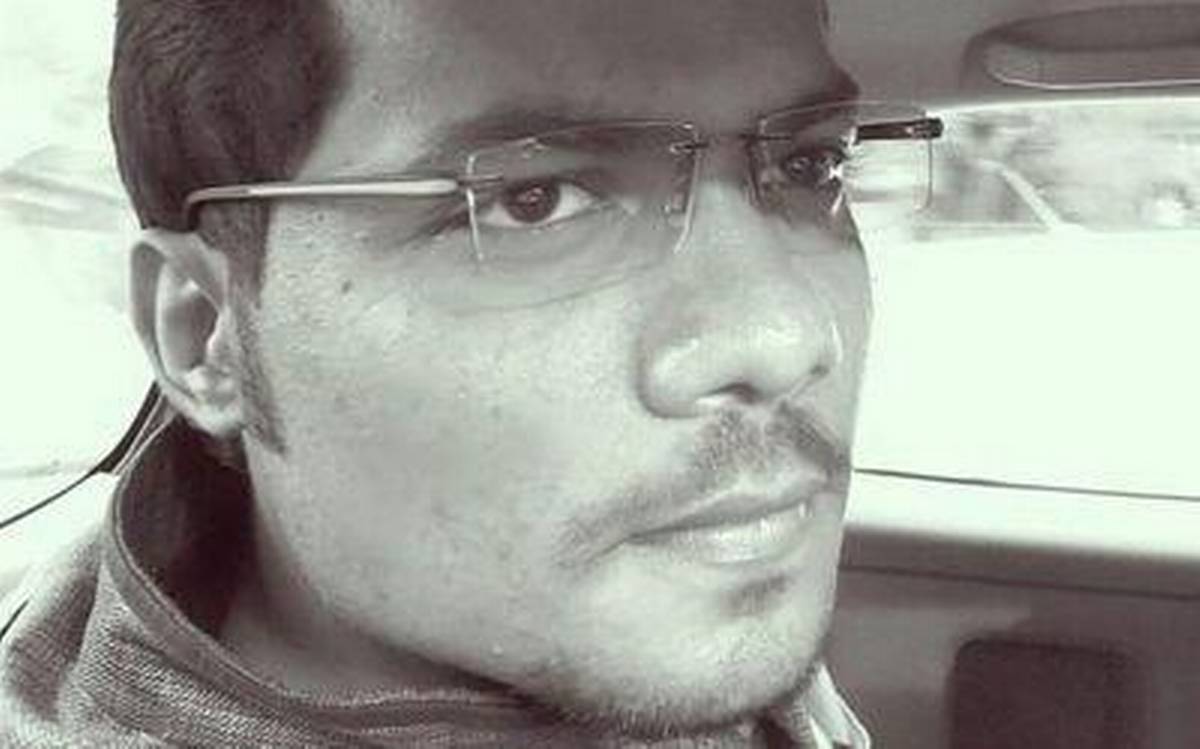 New Delhi: The Supreme Court, on Tuesday, said journalist Prashant Kanojia, who was arrested by the Uttar Pradesh Police for “defaming” chief minister Yogi Adityanath, should be released immediately. While granting bail, the top court also said the right to liberty, a fundamental right, is non-negotiable.

While hearing a petition by Kanojia’s wife Jagisha Arora, challenging his arrest on Saturday, the Supreme Court said, “Normally we don’t entertain this type of petitions. But a person can’t spend 11 days in jail,” and added, “We may disapprove these tweets but we disapprove the denial of liberty.”

Five people, including Kanojia, were arrested in two days on charges of posting allegedly objectionable content about Adityanath. The Editors Guild of India termed the journalists’ arrests “high-handed and arbitrary” and said it amounted to “authoritarian misuse of laws”.

After the hearing, Jagisha Arora said, “I believe in Constitution. I have fought this case. I am happy.”