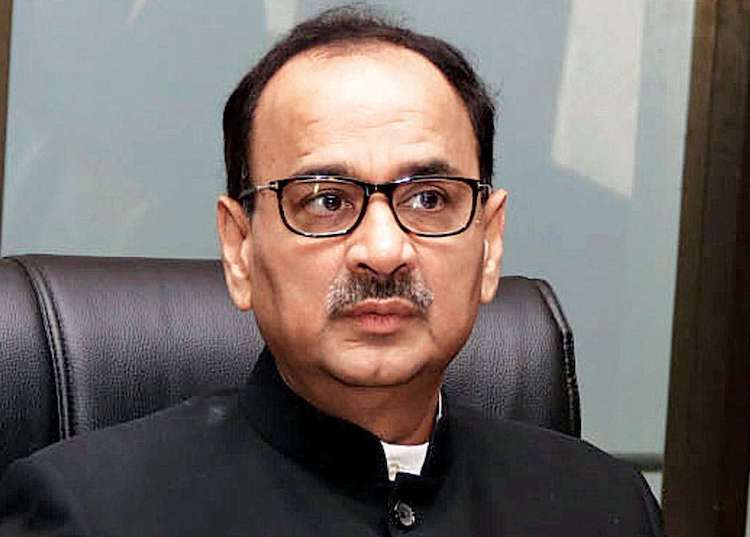 New Delhi: The Supreme Court, on Tuesday, reinstated Alok Verma as the director of the Central Bureau of Investigation after the government removed him following the Central Vigilance Commission’s recommendation, in October last year. Verma was removed following an internal tussle with his deputy, special director Rakesh Asthana – the Number 2 officer in the agency.

A three-judge bench led by Chief Justice of India Ranjan Gogoi, while reinstating Verma to his post, however, directed the top cop not to take any policy decisions till the statutory committee meets within a week and decides further on the matter.

The statutory committee comprises the prime minister, chief justice of the Supreme Court, and the leader of the opposition in the Lok Sabha.

The apex court also set aside the appointment of joint director M Nageshwar Rao as the interim chief of CBI after both Verma and Asthana were stripped of their powers and remnoved from their posts after a raging tussle.

Following his removal, Verma moved the Supreme Court against the Centre’s decision. He argued that his removal was illegal as the rules say the CBI chief must be given a two-year tenure. Verma’s tenure ends on January 31.

An NGO called Common Cause filed another case in the court seeking Verma’s reinstatement.

Some of the high-profile case files that are on Verma’s desk:

Rafale deal: In October 2018, former BJP Union ministers Yashwant Sinha and Arun Shourie, and senior lawyer Prashant Bhushan submitted a 132-page “report” on the alleged irregularities in Rafale warplane deal between the Modi government and France’s Dassault Aviation. The Rafale deal is a hot political issue today with the 2019 Lok Sabha election only three months away.

Justice SN Shukla case: The case pertains to the corruption in the allocation of medical seats for admission. In this case, the name of Allahabad high court judge SN Shukla is involved, who has been sent for a “long holiday”. The probe is complete and needs Verma’s signature to file the charges against the accused.

Case against Hasmukh Adhia: Senior BJP leader Subramanian Swamy has filed a written complaint against Hasmukh Adhia, who was the finance and revenue secretary, for his alleged role in the Punjab National Bank scam in which Nirav Modi defaulted on loans of over ₹11,000 crore and fled the country, and for “sabotaging” the probe into coal-import scam to save Gautam Adani.

Coal scam involving Bhaskar Khulbe: The CBI was investigating the role of senior IAS officer Bhaskar Khulbe in the coal-mine allocation scam. Khulbe is the secretary in the Prime Minister’s Office.

Sterling Biotech bribery case: In this case, the promoters of the Sterling Biotech – brothers Chetan and Nitin Sandesara – allegedly paid bribes to top police officials during a money-laundering case against them. Verma’s deputy Asthana is one of the policemen named in this case.