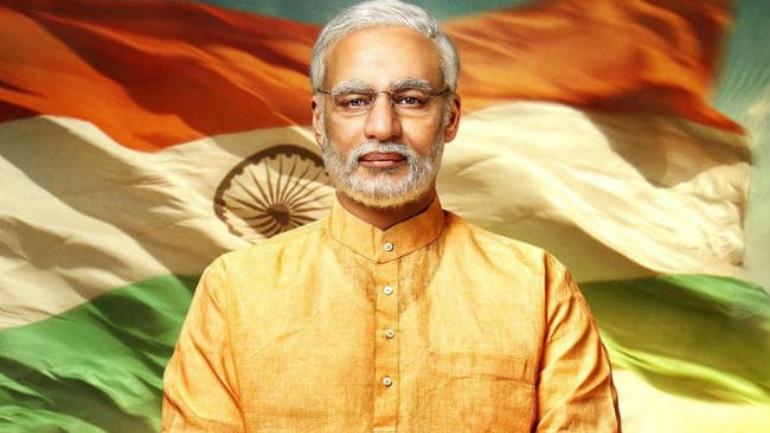 New Delhi: The Supreme Court, on Tuesday, dismissed the plea of a Congress activist seeking stay on release of “PM Narendra Modi” a biopic on Prime Minister Narendra Modi. The apex court said that the Election Commission should decide if the film violates the election model code of conduct.

A bench headed by Chief Justice Ranjan Gogoi said the court can’t entertain the plea because the movie has not yet been certified by the censor board. It called the plea “premature”. The bench, which also comprised Justice Deepak Gupta and Justice Sanjiv Khanna, added if the film is released on April 11, it will be appropriate for the petitioner to approach the Election Commission, which should decide whether the movie violates the model code of conduct.

While dismissing the plea, the bench also said too much of court’s time was “wasted on a non-issue.”

The plea was filed by Congress activist Aman Panwar, who had sought deferment of the biopic’s release till the completion of the coming Lok Sabha election. He alleged that the film was designed to “manipulate, influence and impress viewers and voters”.

The movie titled was initially slated for release on 5 April but was delayed.