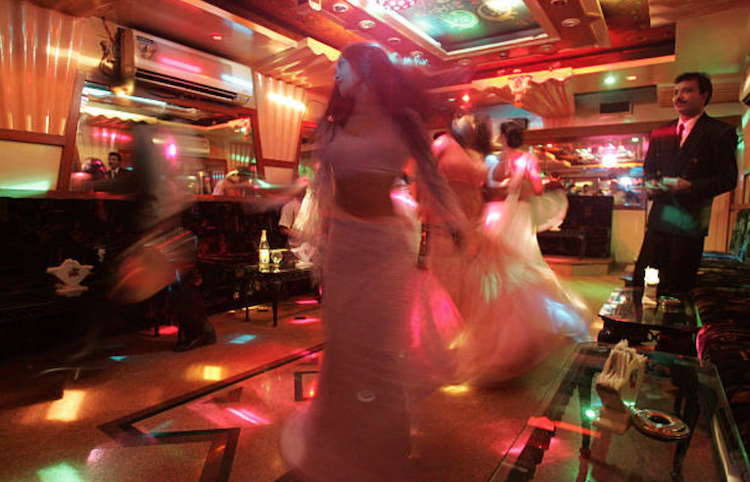 New Delhi: The Supreme Court, on Thursday, relaxed the tough rules imposed by the Maharashtra government for getting licences for dance bars paving the way for their opening in Mumbai and other cities in the state.

The Supreme Court bench, headed by Justice AK Sikri – while hearing pleas by hotel and restaurant owners challenging the Maharashtra Prohibition of Obscene Dance in Hotels, Restaurants and Bar Rooms for Protection of Dignity of Women (Working therein) Act – observed that “liquor and dance can coexist” and that there cannot be complete prohibition by imposing unreasonable conditions as no licence has been granted by state since 2005.

The court also quashed the 2016 law, which called for the segregation of dancing stage from the area where drinks are served inside bar.

The court said it is difficult to define “good character” in order to grant licence for the bars and also called for the segregation of dancing stage from the area where drinks are served inside bar.

While banning the use of money inside the bar, it said, “Tips can be given but showering of cash and coins is not allowed inside bars.”

The court also termed the state government’s decision of prohibiting dance bars being present in 1km radius of an educational institution or a religious place as “unreasonable”. Although the court has allowed serving and consumption of liquor inside the dance bars, it has ruled that they can be open from 6.30pm to 11.30pm.