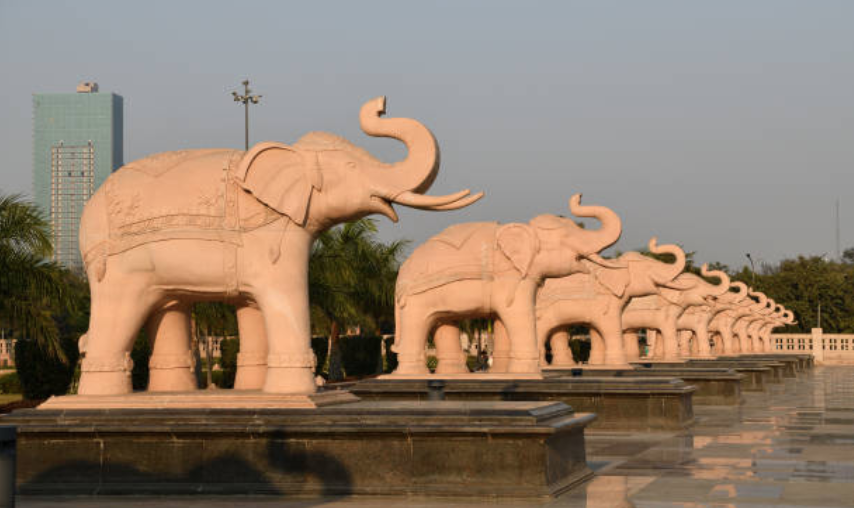 The bench comprising Chief Justice of India Ranjan Gogoi, Justice Deepak Gupta and Justice Sanjiv Khanna was hearing a petition, filed by a group of lawyers in 2009, alleging “collusion of the respondents, especially the UP government, CM, UP and ruling BSP to falsely glorify the incumbent CM and to meet her fanciful whims of putting up statues of her by misusing public money and land”.

The petition also said, “The installation of 60 elephant statues of Rs 52.20 crore, which is the election symbol of BSP, at public places by utilizing state funds.”

The court will hear the matter again on April 2.