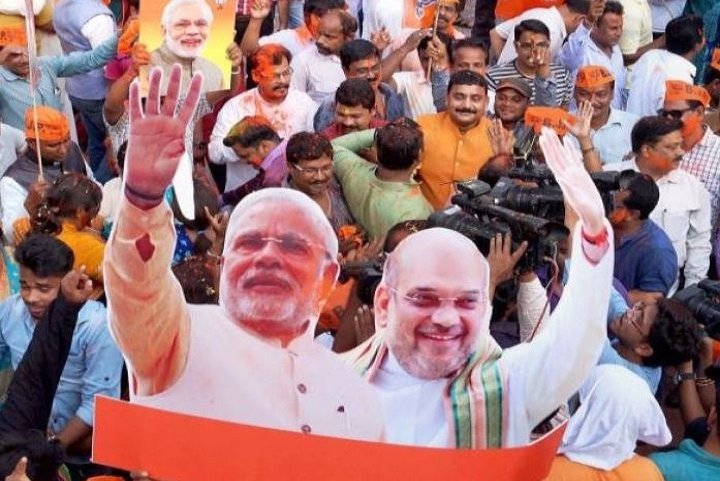 New Delhi: The Supreme Court, on Tuesday, ruled that the BJP cannot hold a “rath yatra” in West Bengal for now stating that the state government’s concerns “cannot be said to be unfounded”. A bench headed by Chief Justice Ranjan Gogoi asked the Bharatiya Janata Party to address the apprehensions of the Mamata Banerjee government and seek permission again with a revised plan.

However, the apex court gave permission to the Bengal unit of the BJP to hold rallies and meetings in the state.

Earlier, a two-judge bench of the Calcutta high court stayed the permission of a single bench order of the same court that gave the BJP the go-ahead for the yatra.

While the Bengal government said that the rath yatra’s route is planned through communally sensitive areas and will create law and order problems, with intelligence reports citing rallies which would be communally polarizing, the BJP argued: “It is our right to hold rallies and yatra in a democracy and state can’t stop our constitutional rights.”

The West Bengal government is told to reconsider the schedule of the BJP for rath yatra keeping in mind their fundamental right of speech and expression under the Constitution, where on the other hand, the BJP has now decided to cut short its 40-day programme to 20.