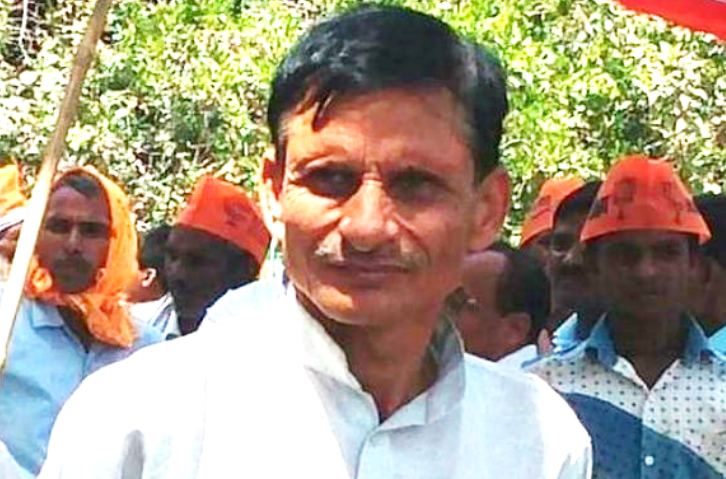 On late Saturday night, Singh, 50, was shot dead by bike-borne assailants in the veranda of his house in Bamrauli village of Amethi while he was sleeping. He was rushed to a hospital where doctors declared him dead.

According to the Uttar Pradesh Police director general, OP Singh, three suspects have been arrested in connection with the murder, while two are still at large.

The DGP said, “Three suspects have been arrested. Two are still on the run but we will nab them soon. On the basis of evidence collected, it is very clear that this is a case of local political rivalry.”

It is to be noted that Irani defeated Congress chief Rahul Gandhi in the recently concluded Lok Sabha election by 55,000 votes.

Notably the victim’s family called this death a political killing while police tried to probe the possibility of personal enmity as the motive for the crime.

After the murder, Singh’s son told police his father recently had an argument with some Congress supporters, while the deceased’s brother said he wielded influence in the area and was popular, that’s why he was killed.