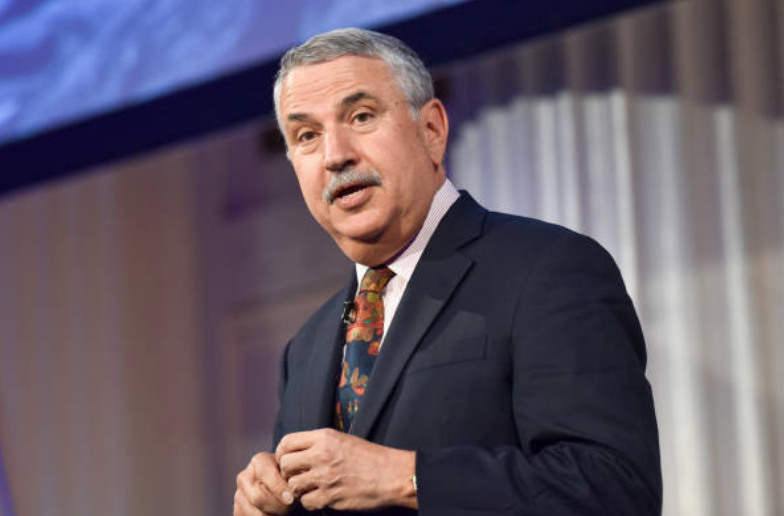 New Delhi: Pulitzer prize winner journalist, commentator and author Thomas Friedman, on Thursday, while accusing the Facebook of “fundamentally violating the trust” by getting Donald Trump elected as the president of the United States, in 2016, has warned that India should be wary of Russia in the upcoming general election. He said Russia may influence the outcome of the election through unregulated mediums, like Facebook.

Friedman said millions of Indians might be unable to understand the issues relating to privacy on social media and hence regulators in India need to draft policy considering the rural people.

While mocking the Facebook as unregulated medium, Friedman said that there is a strong need that Facebook founder Mark Zuckerberg should understand the US constitution, instead of learning how to code.

He has also criticized the American president, Donald Trump, for spreading venom and poison across the world through his policies such as building walls and declaring national emergency.