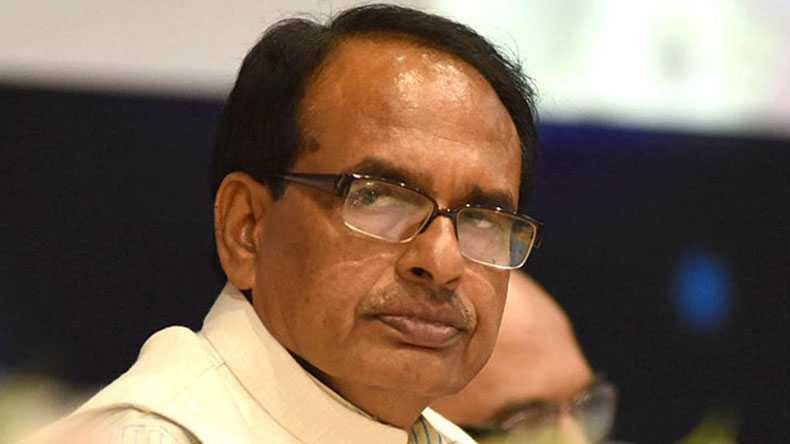 New Delhi: The Madhya Pradesh chief minister, Shivraj Singh Chouhan, on Thursday, announced that he will ensure that the Scheduled Castes and Scheduled Tribes (Prevention of Atrocities) Act would not be abused and no one would be arrested before the investigation.

The announcement negates the Centre’s move to nullify the March 2018 Supreme Court ruling, which angered the STs and STs because they saw it as a weakening of the law for their safety.

The apex court had ruled that an accused under the act can apply for an anticipatory bail and there must be an initial investigation before a case under the act is registered against somebody. The court also ruled that before arresting anyone under the act, the police must get a prior approval from a senior official.

In August, angry SC/ST groups protested against the Supreme Court ruling. Even NDA dalit MPs met at the house of Union minister Ram Vilas Paswan to discuss this. Following this the Narendra Modi government moved to scrap the “rooms for interpretation by the courts” in the act and amend it.

The Union law minister, Ravi Shankar Prasad, had then said, "The Narendra Modi government cares for the development of our dalit and adivasi brothers and will strive in that direction. We have done that before and will do so going ahead.”

It took Parliament just one day to pass the amended act.

This led to protests by groups representing so-called upper castes. In Madhya Pradesh, they called to gherao the chief minister's house. Sensing trouble in the poll-bound state, Chouhan took to Twitter and announced: “The SC and ST Act in Madhya Pradesh will not get misused and no one will be arrested without an investigation.”

While talking to the reporter during the course, he said to protect everyone’s right in the state.

Now, it remains to be seen whether this pays off for Chouhan’s BJP or boomerangs in the upcoming assembly election as dalits and adivasis constitute a significant percentage of the state’s voters.