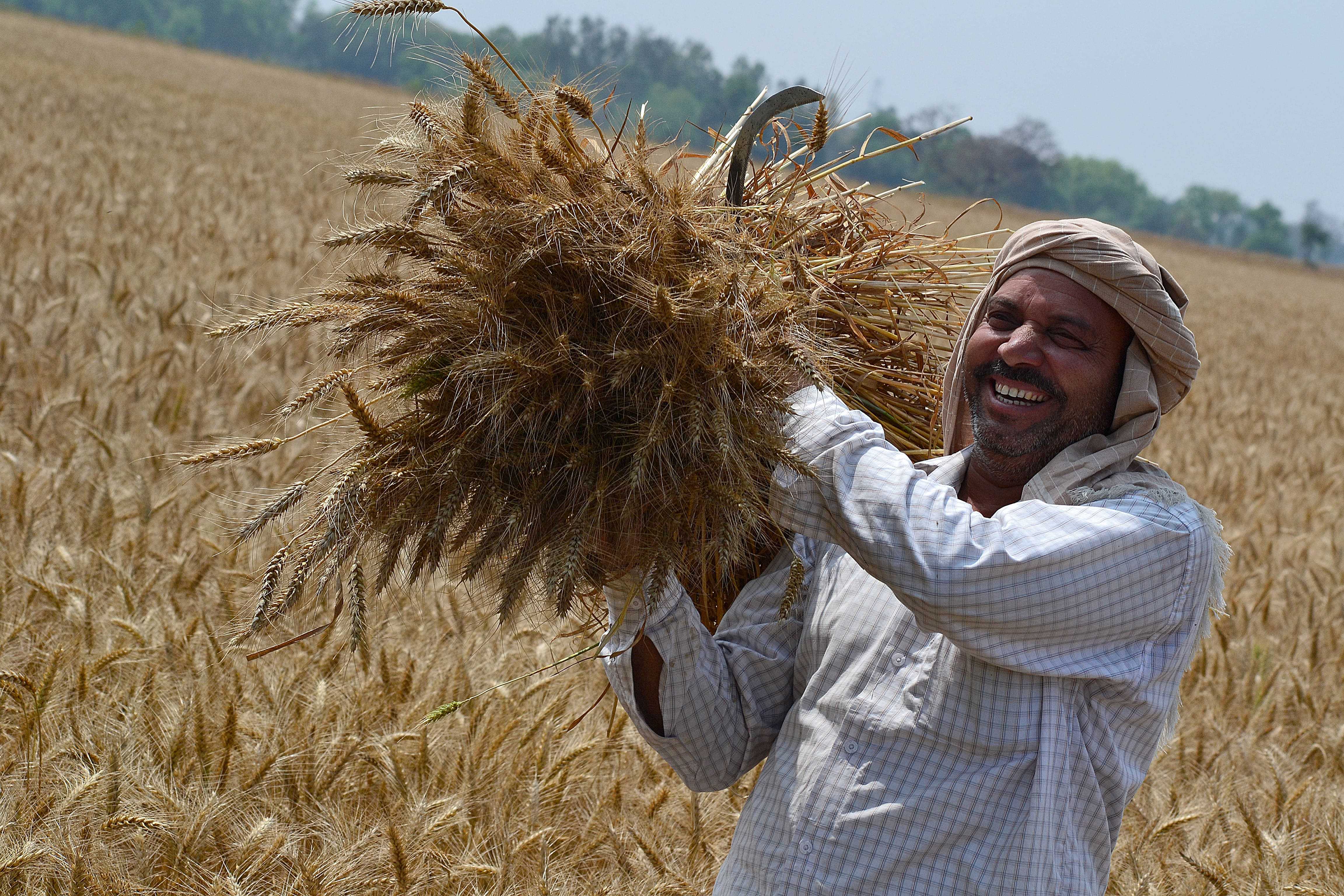 New Delhi: The Narendra Modi government, on Wednesday, announced about 6 per cent of hike in the minimum support price for wheat to Rs 1,840 for one quintal and 21 per cent increase in rabi crops. It hopes that this move will help farmers by giving them an additional income of Rs 62,635 crore and also help them to contain their discontentment over the high input cost and lesser returns.

This decision comes one day after the huge protest by farmers in New Delhi-NCR area to seek high support prices and loan waiver.

Radha Mohan Singh, the agriculture minister, said MSPs for other rabi crops are much higher than the production cost ranging at 50 to 112 per cent.

A few months ago, the government announced a hike in the MSP for summer (kharif) crops. This was done to fulfil the government’s promise to give farmers around 50 per cent more of the price than their production cost. The government believes that that such measures important for addressing the farmers’ discontentment in an election year where key states are going to the polls in a few months followed by the general election in April-May 2019.