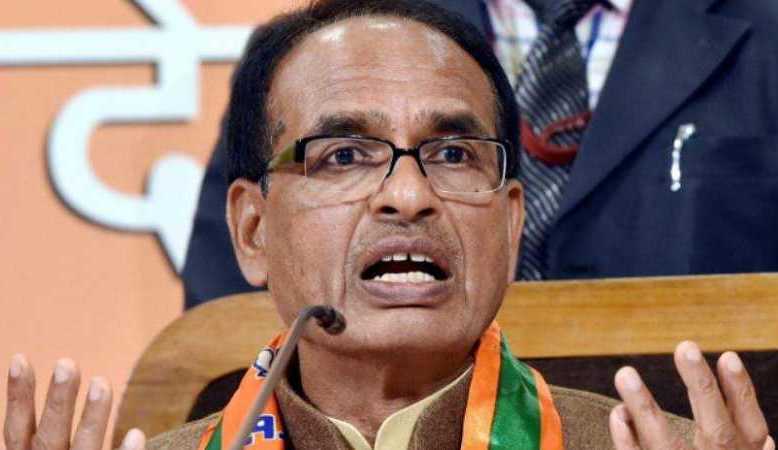 Apart from PMFBY, the Madhya Pradesh government is offering the Bhavantar Bhugtan Yojana (BBY) for farmers while keeping an eye on the majority mandate in election. Chouhan will contest for a fourth consecutive term and support of farmers will play a very crucial part in his victory.

Madhya Pradesh has witnessed farmers’ agitation last year over fall in crop prises. During the agitation, violence took resulting in the deaths of farmers in police firing. The government is banking on insurance schemes to pacify the anger of farmers.

The BJP government is counting on the support of farmers who are benefited by PMFBY. Bhavantar Bhugtan Yojana is a scheme initiated by the state government that pay farmers difference between official minimum support price (MSP) and the average market rate for the crops sold by them. The central government has spent a total of Rs 5,081.86 crore out of the Rs 15,181 crore in Madhya Pradesh alone under PMFBY scheme.

Many farmers who have not received any benefit from the existing government insurance schemes are looking for the change of governance. Considering the anger of farmers, the Congress party is pressing issues of agitation, deaths of farmers and falling crop prises in their campaign. The party has promised waiver of farm loans within 10 days if they form a government in the state.