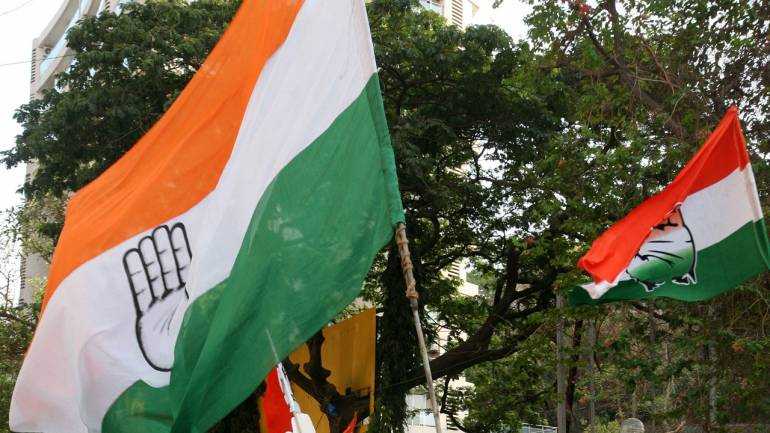 New Delhi: The turf war between Jarkiholi brothers ­– Ramesh and Satish – and Karnataka minister for water resources DK Shivkumar in Belagavi is threatening the coalition government in Karnataka as the Jarkiholi brothers have issued an ultimatum to the Congress high command.

The Jarkiholi brothers, who have enjoyed political dominance in Belagavi for decades have accused Shivkumar of interfering in their political territory through Lakshmi Hebbalkar. Recently, there was a bitter contest between a faction of Jarkiholi brothers and faction of Lakshmi Hebbalkar in the Primary Land Development Bank election. Both wanted that their loyalists be elected as president and vice-president of the bank.

The Jarkiholi brothers have given their party high command time till September 16 to settle the tussle. Sources said the Jarkiholis have warned their superiors in the Congress that if Shivkumar is not asked to stay away from Belagavi politics then they will have to take a harsh decision.

Ramesh Jarkiholi, who is the state’s municipal administration minister, said, “Wait till September 16, you will see what happens,” threatening the Congress-JD(S) coalition government.

Ramesh Jarkiholi along with Congress legislator BC Patil and their candidate for a ministerial berth met the deputy chief minister, G Parameshwara, on Tuesday, and made it clear that they would not tolerate interference from “outsiders” pointing at Shivkumar’s interference in Belagavi politics. Apart from this, Jarkiholi brothers want a ministerial berth for their handpicked candidate.

After this, there were rumours that 14–17 Congress MLAs resigned from the assembly and joined the BJP.