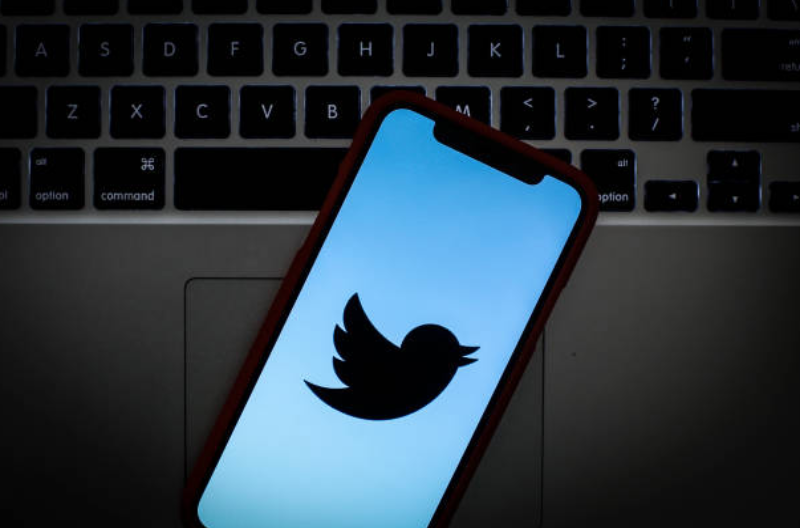 New Delhi: Twitter listed a series of changes it has made to “protect the integrity” of the election conversation in India, on Thursday, ahead of 2019 Lok Sabha election. The organization said that it has been facing allegations of being biased, propelling fake news and hosting malicious content.

India’s parliamentary panel on information technology summoned Twitter’s top executives, including founder and CEO Jack Dorsey, to appear before it on February 25. Initially, they refused to appear before the House panel, following which, they were given a stern warning. Now, Twitter says the upcoming general election was the organization’s “key priority”, as the country is the world’s largest democracy and its fastest-growing audience.

It said, “The 2019 Lok Sabha is a priority for the company and our dedicated cross-functional team is working to ensure that the health of the public conversation is enhanced and protected at this important time.”

Twitter changed user experience to allow people to read events chronologically, expanded its rules to identify fake accounts and inauthentic activity and said, “We deeply respect the integrity of the election process and are committed to providing a service that fosters and facilitates free and open democratic debate”