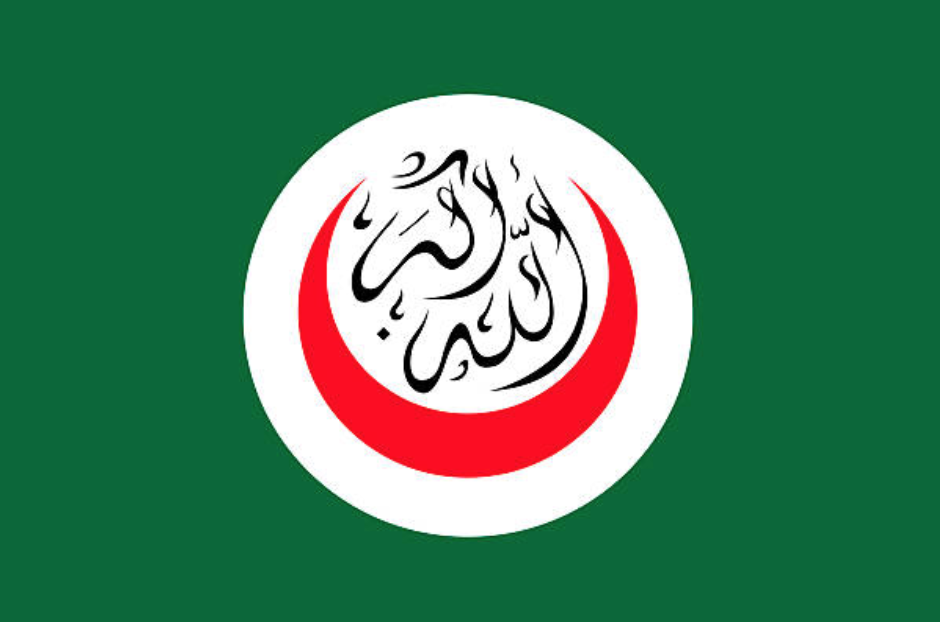 The Organization of Islamic Cooperation flag.

New Delhi: India will make its appearance at the foreign ministers’ meeting of the Organization of Islamic Cooperation on March 1 as a “guest of honour”, after 50 years of being disinvited from the 1969 Conference of Islamic Countries in Morocco’s Rabat at Pakistan’s behest.

The source said that the OIC is considered to be “Pakistan’s playground”, but with India’s growing relationship with the UAE, this has been made possible and added, “We are not part of the OIC, so we are not in the drafting of the communique.”

Media sources also also said New Delhi will only attend the “inaugural” session, and not be part of the negotiations and is expected that while India will raise issues pertaining to cross-border terrorism from Pakistan, the OIC’s communique will have references to Kashmir, at Pakistan’s behest, as had happened in the past.

The OIC – formerly Organization of the Islamic Conference – is the second-largest intergovernmental organization in the world after the UN. It has a membership of 57 states in four continents.

The OIC invitation is also seen as an indication of New Delhi’s improved ties with Saudi Arabia, the UAE and the Gulf region as a whole.