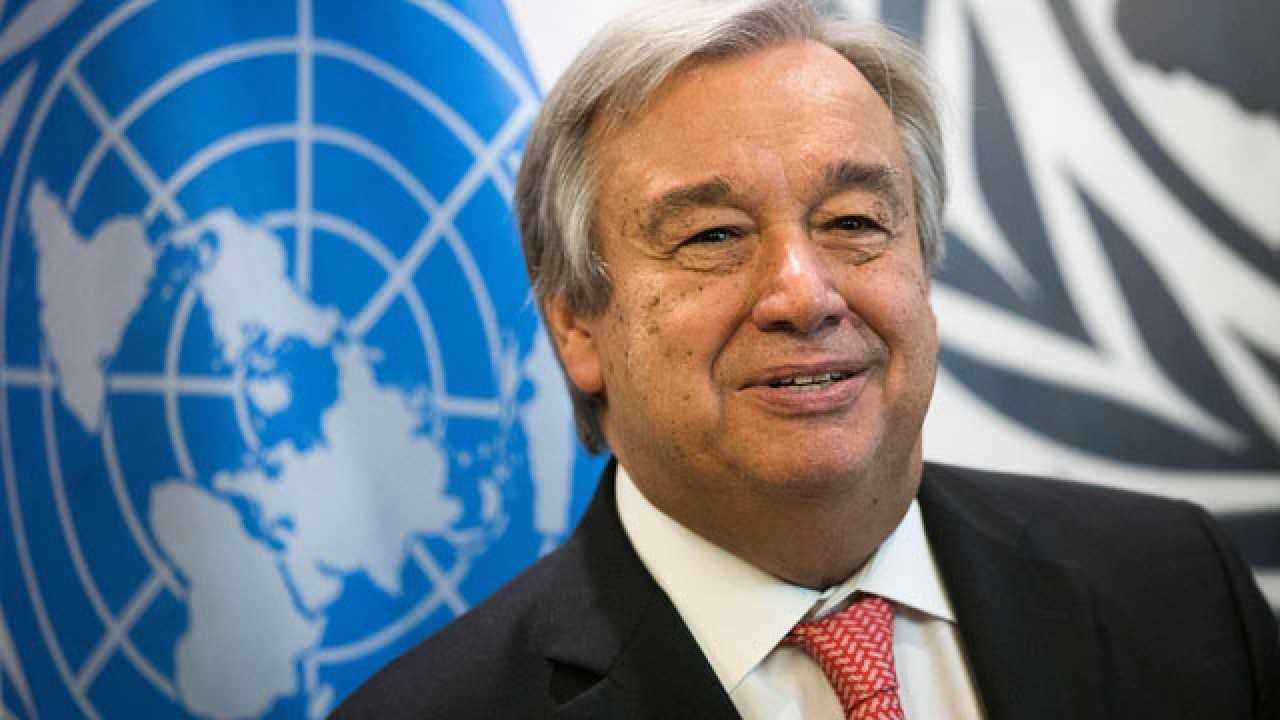 New Delhi: The United Nations secretary general, Antonio Guterres, on Tuesday, said India must back Bangladesh in putting more pressure on Myanmar to ease the Rohingya refugee crisis. The Rohingya are seeking refuge from – what the UN and other international agencies termed as – “genocide” and “ethnic cleansing” against them in Myanmar.

According to reports from various agencies, there are around 40,000 Rohingya refugees in India while Bangladesh is struggling to keep around 700,000 of them.

While emphasizing that those involved in the violence against the Rohingya in Myanmar need to be held responsible, Guterres said help by India on humanitarian grounds and New Delhi’s influence with Myanmar can bring reconciliation between Naypyidaw and the Rohingya. He said there is no other community in this world that is so discriminated as the Rohingya in Myanmar.

He said, “Can India do something? By helping these people and support Bangladeshi’s because there’s the huge humanitarian problem. Next thing is to put pressure on Myanmar, for reconciliation and to create better conditions for the people to come to their land.”

He further that in order to keep the population in a “discriminatory condition” is “an open invitation for terrorist groups” who are waiting to exploit such a situation.

He also said that Rohingya do not have a basic access to education and health and there is the high feeling of racism within the Burmese society.

The UN chief called India an “important component” of an emerging multi-polar world and New Delhi can play a significant role by being an “honest broker” to some conflicts going on in the world.

Guterres arrived in India on Monday to deliver a lecture on “Global Challenges and Global Solutions”.