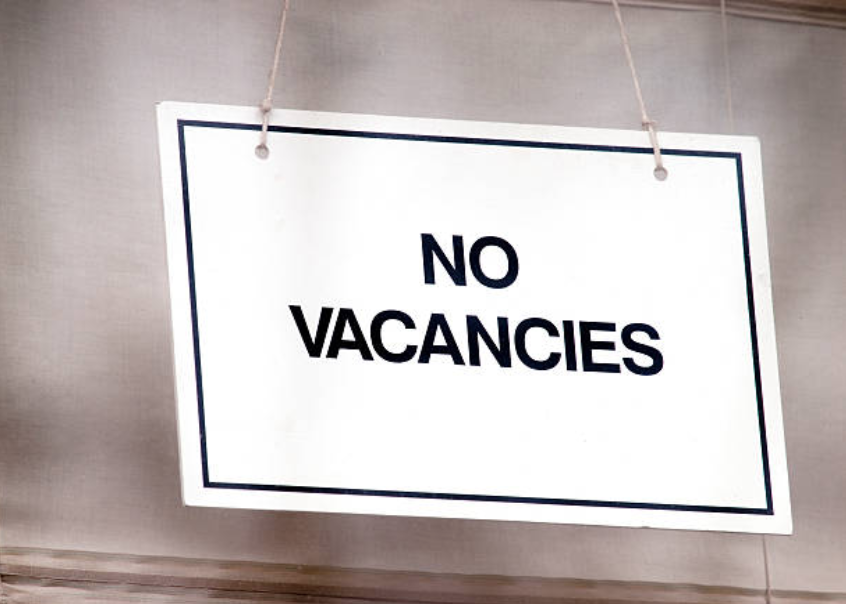 New Delhi: With only weeks to go before the Lok Sabha election, the much-awaited employment data for the post-demonetization period – July 2017 to June 2018, which had been withheld by Prime Minister Narendra Modi’s government, has become public, and it gives a bleak job scenario prevailing in the country today. The data collected by National Sample Survey Office on employment for this period, which has been accessed and subsequently reported by Business Standard, has exposed the alarming unemployment rate in India, confirming the fear of many experts.

The acting chairman of the National Statistical Commission, PC Mohanan, and one more expert member, JV Meenakshi, had resigned, on Monday, after the Modi government allegedly failed to publish the report, which was scheduled in December. They also also claimed interference by other state agencies to suppress it.

The data of the Periodic Labour Force Survey was collected by the NSSO between July 2017 and June 2018. This is said to be first survey conducted by the government agency on employment after the implementation of ban on ₹500 and ₹1000 currency notes that were in circulation until midnight of November 8, 2016.

The documents reviewed by the Business Standard has showed that the unemployment rate was highest since 1972-73 and it was lowest in 2011-12, at 2.2 per cent, during the second term of the Congress-led UPA government.

This report started a political slugfest with the opposition going for the government’s jugular. Congress president Rahul Gandhi mocked the prime minister without naming him, in a tweet, and called the unemployment situation “national disaster”.

Unemployment is at its highest in 45 yrs.

Following this sensation created by the unemployment report, NITI Aayog tried to do some firefighting for the government. While denying the report claiming highest growth in the unemployment, NITI Aayog chief executive officer Amitabh Kant claimed that the report was “only a draft” and the “actual report” would be published in March. The NITI Aayog further said the government required more quarterly data to publish a “comparable” job report.

In a news conference, Kant said, “You can’t be growing annually at 7.2 percent and saying that there are no jobs being created in the economy.” He said, “To my mind, the problem is that there’s a lack of good-quality jobs, and that’s what we need to focus on. There’s a wages problem, and there’s a very big informal sector in India’s economy.”