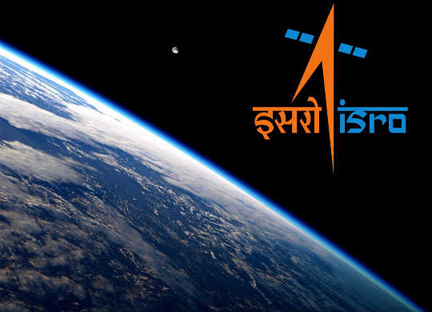 New Delhi: Union finance minister Nirmala Sitaraman, on Friday, has announced escalation in the financial outlay for the department of space for the financial year 2019-20. The Union Budget allocation for the Indian space programme is estimated to go up by 11 per cent to about ₹12,473 crore, which is revised from the estimate of around ₹11,200 crore in 2018-19.

is seen as a part of various launches expected by the organization during the year including four indigenous launches using Polar Satellite Launch Vehicles (PSLV), three operational launches of Geosynchronous Satellite Launch Vehicle (GSLV) Mark III and one indigenous launch using GSLV. The missions will introduce an “ocean colour monitor” with 13 spectral bands, a sea surface temperature sensor and continuation of microwave imaging in C-band.

Isro’s another milestone achievement, the launch of Chandrayaan-2 mission is scheduled on July 15 that will place India on the fourth position in the world to land on the surface of the moon. The government has also announced the forming of a new commercial arm of DoS, New Space India Ltd to commercialise various space products developed by Isro.

Nirmala Sitharaman said, “The company will spearhead commercialisation of various space products including production of launch vehicles, transfer to technologies and marketing of space products.”