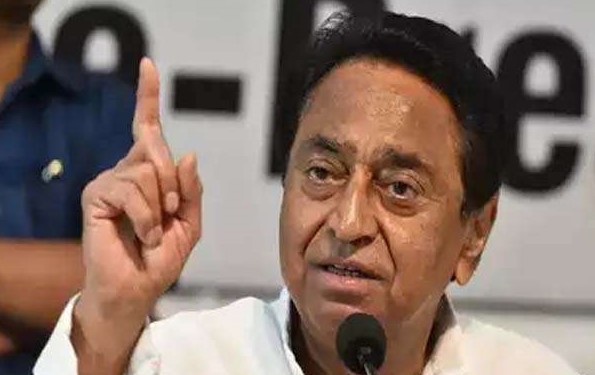 New Delhi: Kamal Nath, the new chief minister of Madhya Pradesh, has kept out two Bahujan Samaj Party and one Samajwadi Party MLA from his 28-member cabinet, which took oath of office on Tuesday. The Kamal Nath-led Congress fell just short of the majority with 114 seats in the 230-member assembly in the recent state election.

The support of the BSP and SP say it cross the majority mark to form the government. Three independent MLAs are also supporting the Congress.

Nath kept the two parties out of his cabinet in its first expansion assuming that BSP and SP are not inclined to accommodate the Congress in the pre-poll alliance in Uttar Pradesh for the 2019 Lok Sabha election.

Twenty-eight MLAs were sworn-in as cabinet ministers including two women, on Muslim and one independent, by Governor Anandi Ben Patel at a function at Raj Bhavan.