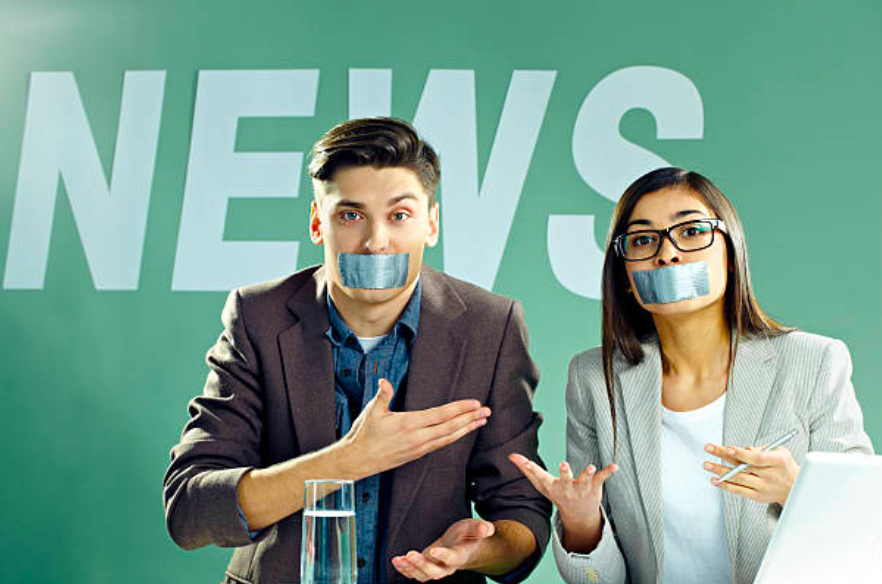 New Delhi: As per the Universal Declaration of Human Rights and other international agreements with the US Congress, US state department submitted its annual assessment on the country human-rights reports for 2018. The report was released last week.

The 2018 India report includes various issues such as, press and media freedoms, forced disappearances, custodial deaths and the NGO clampdown – an issue between the US and India, after the Indian government cancelled licences of some 15,000 NGOs under the Foreign Contributions Regulation Act.

The report said: “The government-imposed restrictions on foreign funding of some nongovernmental organizations (NGOs), including those with views the government stated were not in the ‘national interest’, thereby curtailing the work of these NGO.”

On civilian deaths, the report, while citing from the office of the UN high commissioner for human rights, said: “Non-governmental forces, including organized insurgents and terrorists, committed numerous killings and bombings in Jammu & Kashmir, the northeastern states, and Maoist-affected areas.”

The report also claimed that the online trolling and attacks on journalists was a major issue. While quoting the 2018 World Press Freedom Index, it said: “With Hindu nationalists are trying to purge all manifestations of ‘anti-national’ thought from the national debate, self-censorship is growing in the mainstream media and journalists are increasingly the targets of online smear campaigns by the most radical nationalists, who vilify and even threaten physical reprisal.”