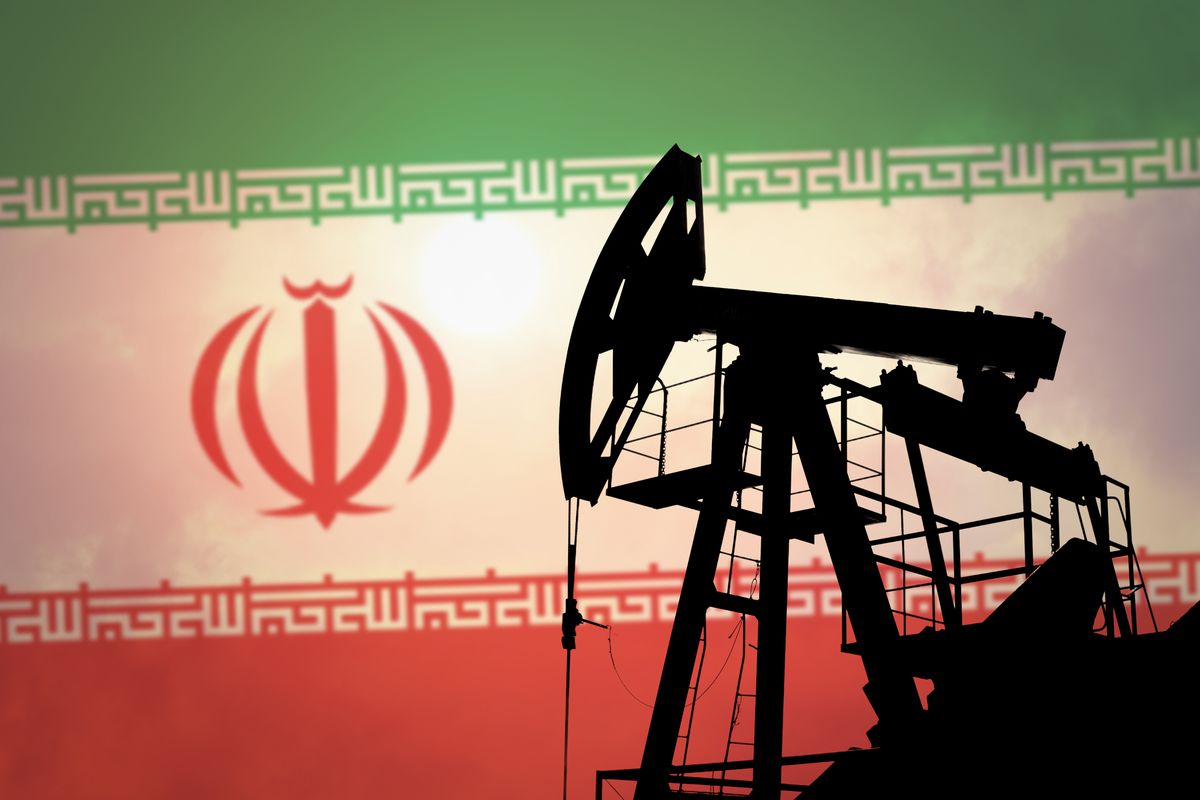 New Delhi: The United States has expressed its annoyance over India’s decision to continue buying oil from Iran and defence equipment from Russia. The US state department has conveyed that it was very unhelpful on India’s part to buy Iranian oil after Washington’s November 4 deadline and purchasing the S-400 Triumf anti-missile defence system from Russia.

In May this year, the US president, Donald Trump, had pulled his country out of the 2015 multilateral deal that eased global sanctions for curbs on Iran's suspected nuclear programs and other activities. The US has given deadline for its allies as November 4 to stop importing oil from Iran.

However, on Monday, oil minister Dharmendra Pradhan had said that two state refiners have placed orders for importing crude oil from Iran.

The state department spokeswoman, Heather Nauert, said, “Overall with regard to those sanctions that will take effect on November 4th and you're referring to the oil sanction for Iran and countries that choose to continue purchasing oil from Iran … The Trump administration has given the same message to all countries around the world, and the president has said that the United States is committed to re-enforcing all of its sanctions.”

On India, Nauert said, “The president had addressed it … I believe it was just earlier today … which he was asked about that question about whether or not India would buy oil from Iran after sanctions are re-imposed. And the president said and I’m not going to get ahead of the president, certainly … but he said we'll take care of that.”

While commenting on the $5 billion deal with Russia, Nauert said “it is not helpful.” She said, “He (the president) was also asked about CAATSA and possible imposition of those sanctions. And he said, you know, India is going to find out. And India is going to find out … we will see. So, I am not going ahead of him, but certainly when we hear about things such as purchasing oil or the S-400 systems, it's not helpful. The United States government just reviews that very carefully.”

Recently, Trump said India will know soon if sanctions will be imposed on it or not.