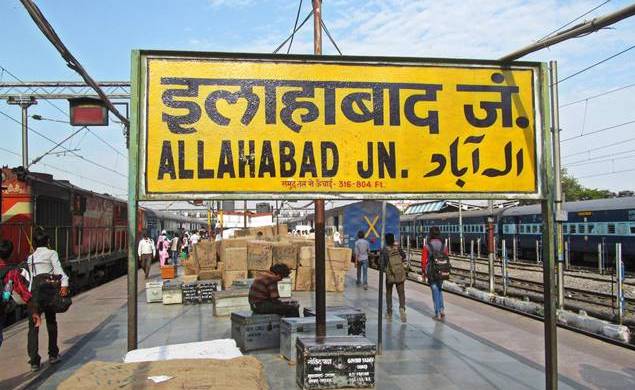 New Delhi: The Uttar Pradesh cabinet, chaired by chief minister Yogi Adityanath, has approved the proposal of renaming of Allahabad to Prayagraj, on Tuesday. The announcement of renaming has come ahead of Kumbh Mela.

While confirming the announcement of renaming, senior cabinet minister Siddhartha Nath Singh said, “The renaming of Allahabad as Prayagraj before Kumbh Mela came for approval in the meeting and I am happy to say Allahabad will now be known as Prayagraj.”

Yogi Adityanath had earlier mentioned the proposal of renaming of Allahabad during his visit to the city to review the preparation of the mela. The chief minister had further expressed that the name of the city should be Prayagraj as the place is the king of five prayags namely Nand, Vishnu, Rudra, Karna and Dev.

“We are going just to restore that ancient name of Allahabad to make its connect with the confluence clear,” he said.

The Congress along with Samajwadi Party and Bahujan Samaj Party have criticized the decision of the government. The SP chief Akhilesh Yadav has slammed UP government, claiming the government only wants to show its work by renaming.

Congress spokesman Onkar Singh, while opposing the move said, “The region where Kumbh takes place is already called Prayagraj and if the government is so eager, they can make it a separate city, but the name of Allahabad should not be changed.”