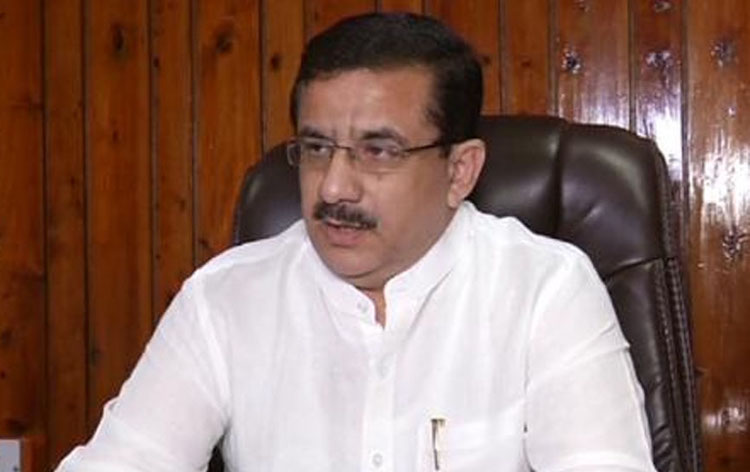 New Delhi: Syed Waseem Rizvi, the chairman of Uttar Pradesh Shia State Waqf Board, has announced the release date of a trailer of a film based on Ram Janmabhoomi of Ayodhya, on Saturday.

The trailer will be filmed at Hotel Renaissance on Monday 19 at 11 in the morning in Lakhnow.

According to the press release issued by the board, the film will portray how the faith of millions was challenged by the extremists and fundamentalists that resulted in division between two major communities – Hindu and Muslim.

Syed Waseem Rizvi has recently given an application in the Supreme Court claiming that the Shia community is ready to give up its claim on the disputed land to build a Ram temple.

The Supreme Court has recently scheduled the hearing date of the petitions on disputed land in Ayodhya in January next year.