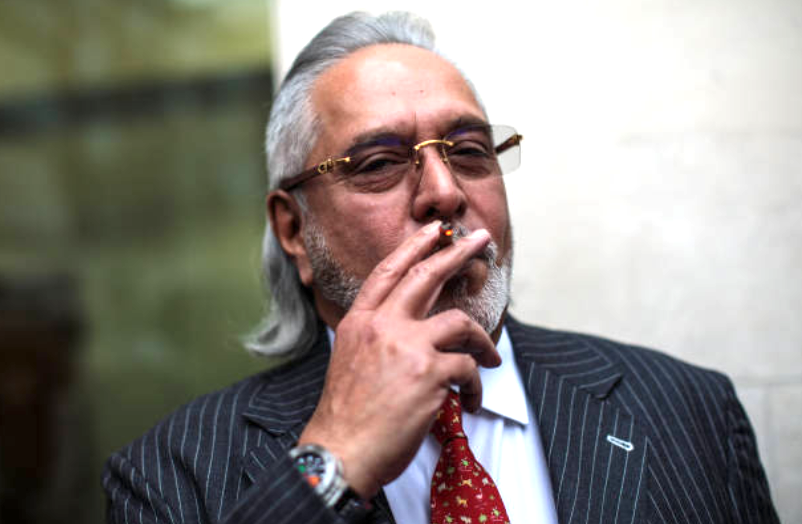 New Delhi: The British home secretary, on Sunday, has approved the extradition to India of fugitive Indian businessman Vijay Mallya, who has been accused of bank fraud, making false representations and money laundering. In the response, Mallya has tweeted that he will appeal the order.

The British home secretary, Sajid Javid, on Sunday, has signed an order approving the extradition of Mallya to India. Mallya had fled to London in March 2016 with loans of more than $1 billion on his name. He has been fighting legal battle to stop his extradition to India since last year.

Mallya is facing charges of financial irregularities and loan debt taken for his airlines. He was arrested in London last year and a UK court ruled, in December 2018, that Mallya can be extradited to India to face the charges.

A special Prevention of Money Laundering Act Court in Mumbai had declared, for the first time, Vijay Mallya a “fugitive economic offender” under the Fugitive Economic Offenders’ Act, 2018.

Mallya, in the past, had challenged decision of his extradition citing human-rights conditions in Indian jails. He had also offered to pay back the entire principal amount of the loans he has taken from several banks.