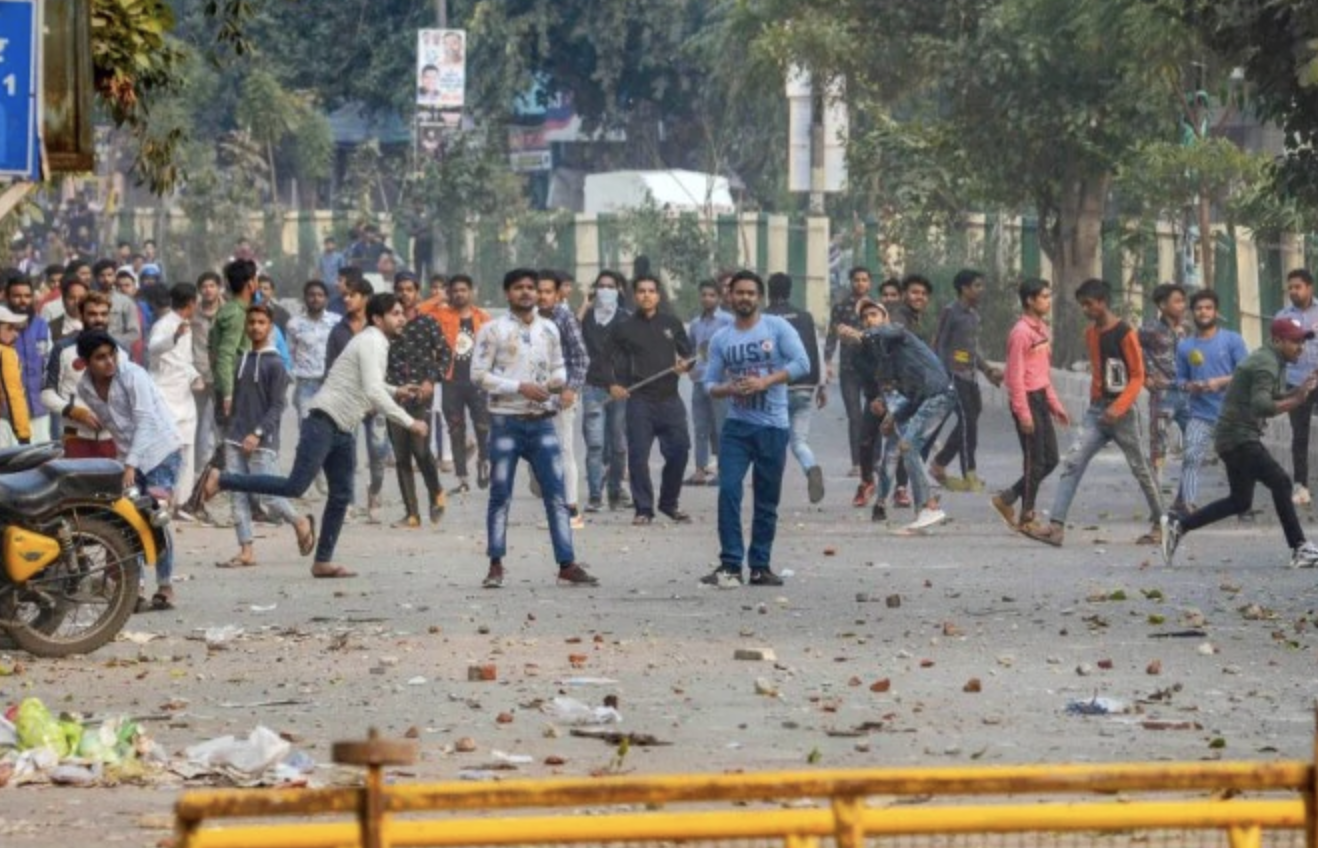 New Delhi: Violence erupted at a protest site near northeast Delhi’s Jaffrabad Metro station when supporters of the Citizenship Amendment Act clashed with the anti-CAA protesters on Sunday. Hundreds of protesters, mostly women, blocked the road near the Metro station, which forced the Delhi Metro Rail Corporation to close the entry and exit gates of the station.

The protest began on Saturday night as protesters gathered near the Metro station and blocked a key road which connects Seelampur with Maujpur and Yamuna Vihar trying to replicate the Shaheen Bagh protest. Later, on Sunday afternoon, supporters of the amended citizenship law gathered on the opposite road on the other side across the divider near the Maujpur traffic signal.

Soon, the situation spiralled out of hands as the crowd from both the sides pelted stones at each other despite heavy police presence in the area. Several people have reportedly been injured, some of them seriously, in the clashes.

Interestingly, Kapil Mishra, a local BJP leader, had visited the area on Saturday evening and had warned, in the presence of a senior police officer, that if the protesters didn’t vacate the site and open the blocked roads, he and his men will have to take the matter in their own hands.