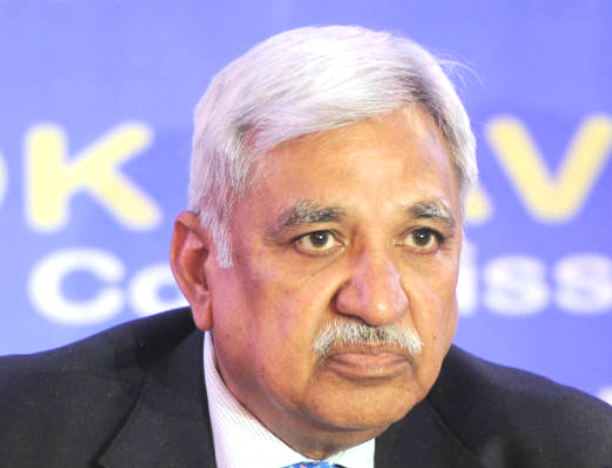 Last year, the Election Commission had launched a mobile app, named cVIGIL, for citizens to report any violation of the model code of conduct during elections. The poll panel is expected to announce the dates of upcoming Lok Sabha election in a few days.

The statement issued by the EC said: “Through Citizen Mobile Application, a citizen can submit the complaint from his or her mobile number. It will automatically capture latitude and longitude using the citizen’s mobile GPS connection.”

The voters can check the status of their complaint on their app and they will get the final status of the complaint via messaging service, the statement said.