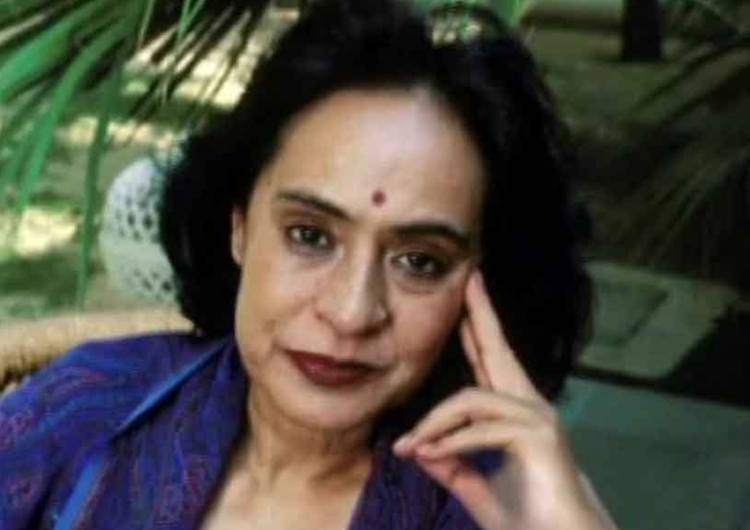 New Delhi: Gita Mehta, a New York-based author, declined the Padma Shri for distinguished contribution to literature and education while claiming that the honour may be “misconstrued” as a “general election is looming”.

Mehta is the sister of Odisha chief minister and Biju Janata Dal leader Naveen Patnaik and daughter of former chief minister Biju Patnaik. She has authored several books. She was listed as a “foreigner” in the list of Padma awardees, released on the website of ministry of home affairs.

Mehta, in a news release from New York, said: “I am deeply honoured that the Government of India should think me worthy of a Padma Shri, but with great regret I feel I must decline as there is a general election looming and the timing of the award might be misconstrued, causing embarrassment both to the Government and myself, which I would much regret.”

Rahul Gandhi, Congress president, on Friday, had said, “Naveen Patnaik sits and stands when Modi presses a button. When a bill has to be passed in Parliament, chowkidaar presses the button and Naveen has it passed. The entire country calls ‘notebandi’ (demonetization) a folly. Naveen Patnaik also thinks it is wrong. Then chowkidaar presses a button and Naveen calls it a good move.”

Media reports, quoting an unnamed Biju Janta Dal senior leader, said, “She is absolutely right to decline the award both from an ethical and practical perspective. Accepting the honour would give the ridiculous allegations by Congress further mileage.”