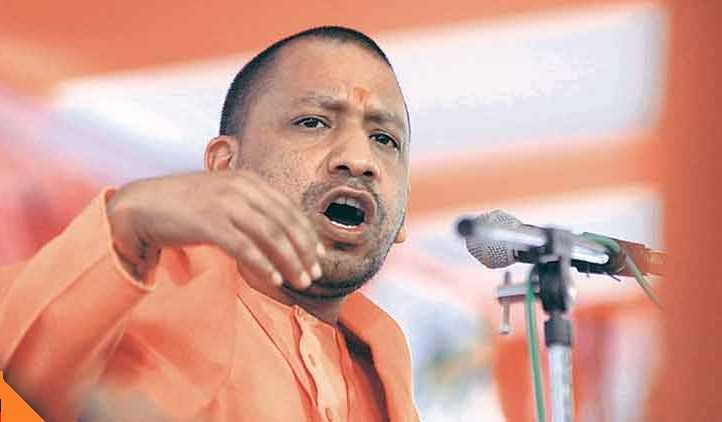 New Delhi: The Supreme Court, on Tuesday, directed the chief judicial magistrate of Gorakhpur to pass an appropriate order on a case filed against Yogi Adityanath, UP chief minister, for allegedly delivering a hate speech in 2007, which had led to tension in the city.

Led by Chief Justice of India Dipak Mishra, a three-judge bench, which included Justice AM Khanwilkar and Justice DY Chandrachud, upheld an order by the Allahabad high court and transferred the case back to the magistrate to re-examine the issue and pass fresh order in accordance with the law on the issue of taking cognizance.

“We only direct the magistrate (in Gorakhpur), as the high court has remitted the matter to him, to pass appropriate orders keeping in view the law laid down. The special leave petition stands disposed of accordingly,” the bench said.

Parvez Parvaz, a petitioner from Gorakhpur, in January 2007 had filed an FIR against Yogi Adityanath, who was then a member of Parliament. The chief judicial magistrate went through the chargesheet in June 2007.

The January 2007 FIR stated that on the occasion of Satvi Moharram, members of Hindu Vahini, which is a right-wing outfit, and some traders and businessmen started assembling and raising slogans on the call given by Adityanath. They burned down several properties, damaged religious books and indulged in vandalism at Gorakhpur’s Imam Chowk. A Muslim man called Rashid Khan was killed in the violence.

After seven years of the incident, one accused person approached the sessions court on the ground that the decision made by the magistrate was the bad law as the sanction granted to prosecute Adityanath was not signed by the authority concerned. In cases of inflammatory speeches, which can lead to imprisonment of up to six months, a court cannot take cognizance of the charges without the approval of the central or state government.

Setting aside the magistrate’s 2017 cognizance order, the sessions judge allowed the plea and remitted the filed case back to the magistrate to investigate the case again and pass fresh order in accordance with the law.

The order of sessions court was challenged before the Allahabad high court. The high court upheld it saying no interference was warranted. Then Parvez Parvaz and Asad Hayat, who is an Azamgarh resident, moved the Supreme Court, which upholding the high-court order, issued the fresh order to send back the case to the magistrate.