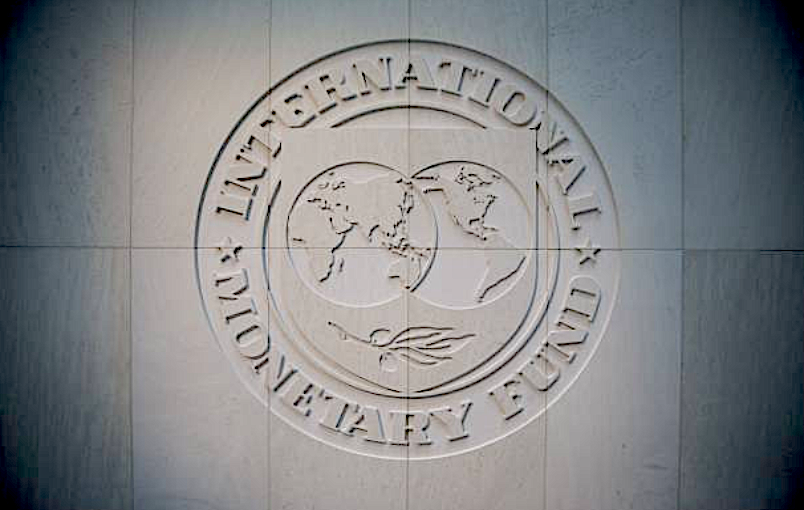 New Delhi: IMF senior economist John Bluedorn, on Wednesday, said youth inactivity is the highest in India, while speaking about labour market in emerging and developing economies at an event organised by Brookings India.

He said, “Youth inactivity is the highest in India compare to emerging and developing economies and it is about in 30 per cent.”