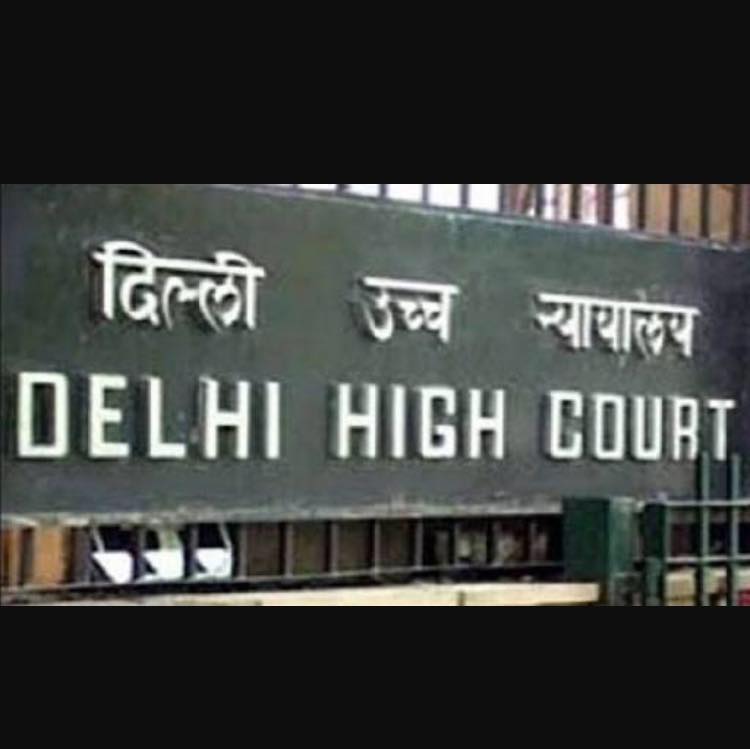 The Delhi High Court on Tuesday dismissed a plea filed by Dewan Chand  Builders challenging the attachment of its properties in Delhi by the  Provident Fund department.In its ruling, Delhi High Court  judge Justice J R Midha also asked the petitioner to pay 20 per cent of  the pending dues of over Rs 2.05 crore.

"After failing to pay the dues of Rs 2.05 crore to the PF department, the recovery department attached the construction company's office premises and two vehicles on May 16. The builder moved the High Court in an effort to challenge the  recovery process. But the court declined their plea and asked to pay 20  per cent of the dues," EPFO Standing Counsel Satpal Singh said.

"Further, the Court ordered to first pay 20 per cent of pending amount then file a prayer plea for freeing up the sealed properties," Mr Singh added.

On May 16, Delhi-based construction company faced the wrath of recovery  department of Delhi (Central) provident fund for failure to pay dues to  its employees. The provident fund department attached the office of  Dewan Chand Builders Pvt Ltd in South Delhi’s Greater Kailash locality  along with a Mercedes Benz car and a Maruti Suzuki car.  It also took a  cheque of Rs 2.05 crore from the construction company towards the  pending dues.

Regional Provident Fund Commissioner (RPFC) 2  (Central Delhi) Kumar Punit said that the department is making all  effort to recover the pending dues from all establishments.

Under Section 7A of the Employees’ Provident Funds and Miscellaneous  Provisions Act, 1952, that determines the monies due from employers, the company had to pay Rs 2,05,38,982 to the provident fund department.  After failing to pay the dues on time, the recovery wing moved to  recover the money on April 1.

Lockdown extension to have deep impact on Indian economy: Report

I wish Hong Kong were just another Chinese city

After silent April, Maruti Suzuki sells 18,539 units in May

Can you solve it? The Zoom puzzle

Wuhan, where it all began, achieves milestone in fight against Covid-19

Delhi Chief Minister Arvind Kejriwal announced that borders of the national capital will be sealed for one week, starting Monday, 1 June. However, essential services will be exempted, he added.

Now, people can get tested voluntarily in Vijayawada using kiosks