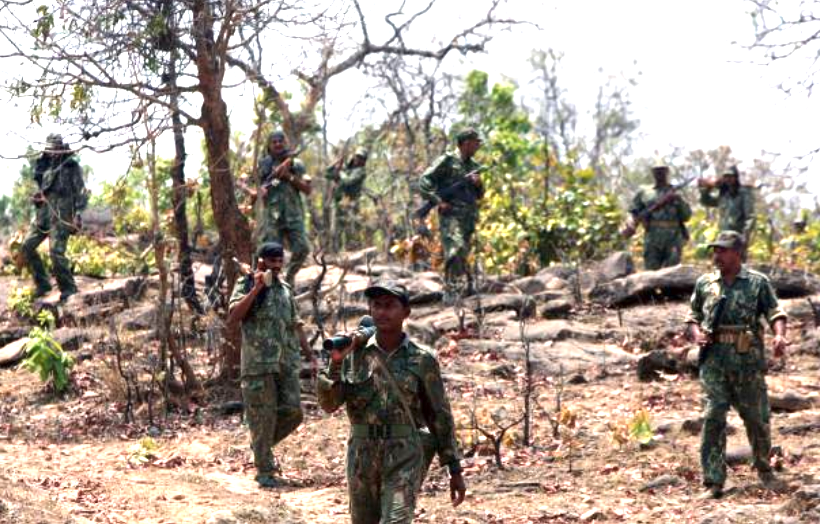 CRPF personnel in an anti-Naxalite operation.

New Delhi: The hardship and risk allowance for central armed police forces personnel has been raised from 16,900 to 25,000 per month for officers and Rs 9,700 to Rs 17,300 per month for those up to the rank of inspector. This will benefit CAPF personnel deployed in fighting insurgencies in Kashmir, northeast and also in central India where they are fighting Naxalites.

The ministry of home affairs has ordered the increment in allowance following the announcement of allowing all the personnel of the CRPF posted in Jammu & Kashmir region to take commercial flights for joining duty or to go on leave.

Earlier this month, a suicide bomber rammed an explosive-laden car into a convoy carrying CRPF personnel and killed over 40 soldiers in Kashmir’s Pulwama. Terrorist outfit Jaish-e-Muhammed has claimed responsibility for the terrorist attack. This was one of the deadliest terror attacks in the history of Jammu & Kashmir.