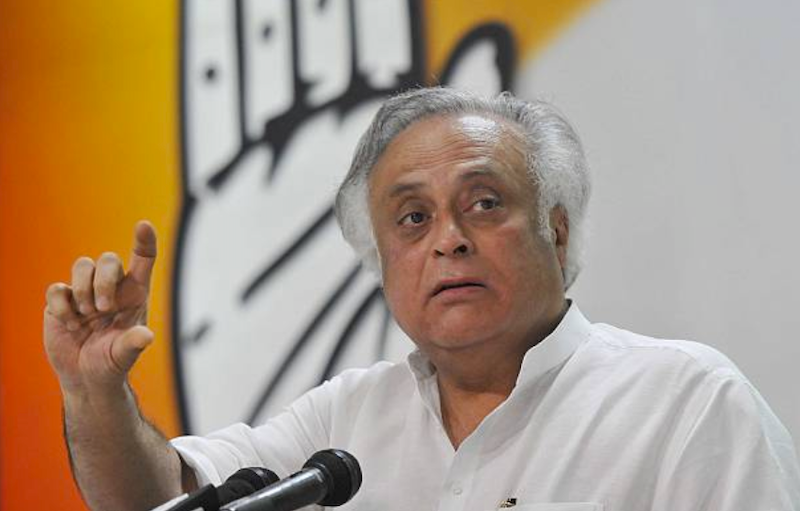 Former Union environment minister and senior Congress member Jairam Ramesh, on Tuesday, assailed the prime minister, Narendra Modi, over the stimulus package the latter announced to mitigate the woes of the coronavirus-hit economy. He accused the prime minister of lying and described him as “jagadguru of jhoot” (world teacher of lies) for saying the economic package “is about 10 per cent of the country’s GDP”.

Posting a chart showing the assessment of international and domestic banks and rating agencies on the stimulus package that Modi announced in his May 12 address to the nation, Ramesh said: “Can all be wrong and only our Prime Minister be right? No. He is the Jagadguru of Jhoot! [Sic]”

Can all be wrong and only our Prime Minister be right?

No. He is the Jagadguru of Jhoot! pic.twitter.com/LyVvSt8gdO

Ramesh, in 2013, had called Modi, the-then Gujarat chief minister, as “India’s first authentic fascist” and “Bhasmasura” (a fabled demon whose touch turned everything into ashes).