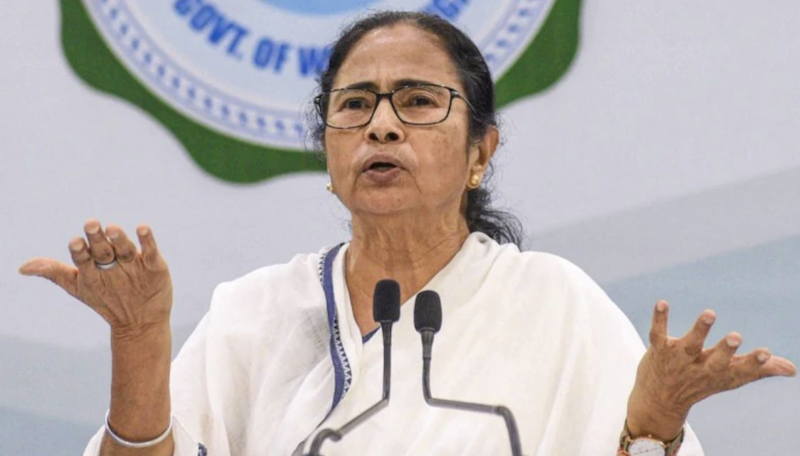 The chief minister of West Bengal, Mamata Banerjee, assailed the Centre over the stimulus package announced to infuse life into the coronavirus-hit economy and called it a “big zero” with “nothing in it to help the states”. Banerjee also accused the central government of “misleading” the people during the coronavirus crisis and “financially lockout” the states.

Addressing a news conference from the chief minister’s office in the state’s secretariat at Nabanna, Kolkata, on Wednesday, Banerjee said, “Yesterday, when the prime minister (Narendra Modi) announced the ₹20 lakh crore (stimulus) package, we expected the states’ interests will be addressed, the FRBM (fiscal responsibility and budget management) limit would be increased. However, today, after the Union finance minister (Nirmala Sitharaman) made the announcements, everything that was said yesterday (by the prime minister) turned out to be a bluff.”

Claiming the Centre was “misleading” the people and “lying” to them, she asked why farmers’ loans had not been waived.

Amit Mitra, the finance minister of West Bengal, also criticized the Centre. He said the previous interventions by the Reserve Bank of India and the Union finance ministry amounting to ₹10 lakh crore are included in the ₹20 lakh crore package, which is being touted as a “blockbuster stimulus”.

Mitra said, “People must know the truth and the centre's actual new announcement is just Rs 4.2 lakh crore or 2 per cent of GDP.”