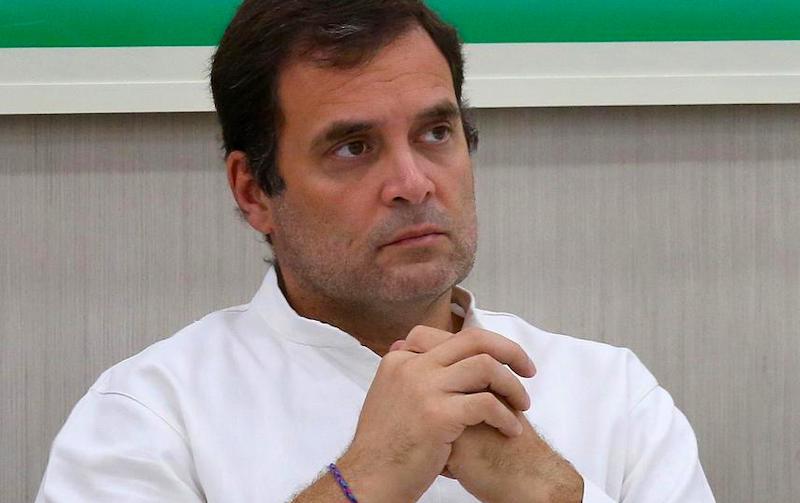 Rahul Gandhi, former Congress president and Lok Sabha MP from Wayanad, has termed the government’s coronavirus-tracking app, Aarogya Setu, is a “sophisticated surveillance system” and raised concerns over its security credentials on data and privacy-related issues.

The Arogya Setu app, is a sophisticated surveillance system, outsourced to a pvt operator, with no institutional oversight - raising serious data security & privacy concerns. Technology can help keep us safe; but fear must not be leveraged to track citizens without their consent.

Asaduddin Owaisi, leader of the All India Majlis-e-Ittehadul Muslimeen (AIMIM) and Lok Sabha MP from Hyderabad, also expressed concerns over the app. Taking to Twitter, he said, “The central govt is fighting Covid-19 with taali (claps), thaali (plates), bijli (lights) and a very shady app (Aarogya Setu). Now the government has issued a diktat that people have no choice in the matter.”

The Central govt is fighting COVID-19 with taali, thaali, bijli & a very shady app. Now Delhi’s Sultans have issued a farmaan that people have no choice in the matter. They MUST share their private data with govt (& whoever the govt wants?). [1/2] https://t.co/F03MH8AXAm

Only 50 crore Indians have smartphones. Now, maybe from where I am from, “100%” means “everyone”. But I guess Wazeer e Dakhla (@AmitShah) has defined it differently

Later, Owaisi doubled down on his remark and said it had “touched a raw nerve”. He also said the app doesn’t have a sunset clause and unlike other countries, which have privacy laws, the government’s word can’t be legal guarantee.

My objections on #AarogyaSetu have touched a nerve. It can be misused for snooping & isn't on par with intl standards. 6-9PM stenographers received their script from KING & they've to perform. Fixing their ignorance isn't my job but defending our fundamental right to privacy is

It is a privacy issue if your app has no sunset clause. The underlying technology of the app can be used in future for surveillance. Apps in other countries may have to comply with stringent Privacy Laws, what privacy law does India have? Your word isn’t a legal guarantee @ANI https://t.co/G7DcPoop52

Reacting to Rahul Gandhi’s tweet, IT minister Ravi Shankar Prasad tweeted calling the former Congress president’s remark as a lie. Calling the Aarogya Setu app a “powerful companion which protects the people”, he clarified that the app is not outsourced to any private party.

Aarogya Setu is a powerful companion which protects people. It has a robust data security architecture.
Those who indulged in surveillance all their lives, won’t know how tech can be leveraged for good! https://t.co/t8ThXmddcS

Aarogya Setu is now being appreciated globally. The App is NOT outsourced to any private operator.
Mr. Gandhi really high time that you stop outsourcing your tweets to your cronies who do not understand India.