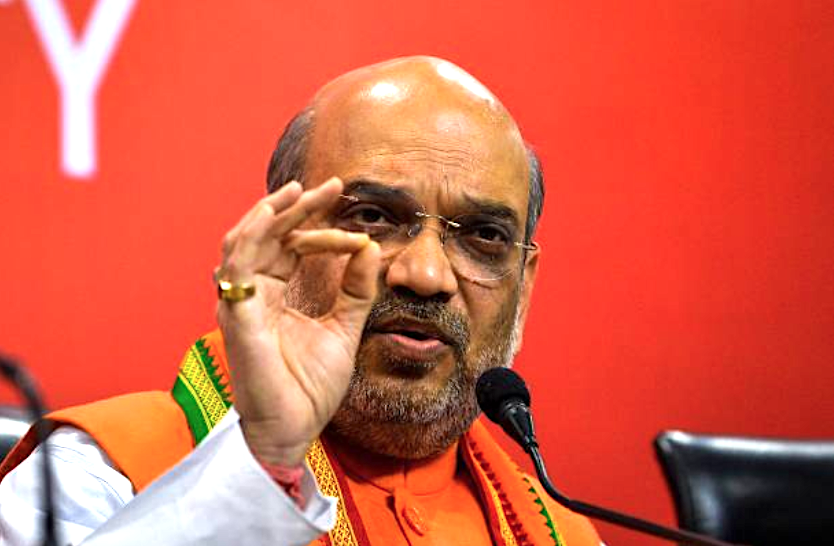 The de facto BJP leader and Union home minister, Amit Shah, held a virtual rally in West Bengal through 70,000 LED TVs installed all over the state. During the rally, he slammed chief minister Mamata Banerjee’s Trinamool Congress government in the state and called for a “poriborton” (change) in the 2021 West Bengal assembly election.

On Tuesday, Shah said, “The West Bengal government tried to keep migrant workers away when they were desperate to get back to their families (during the coronavirus lockdown). Mamata Banerjee has insulted the workers of Bengal by calling Shramik Express (workers’ special) trains as ‘Corona Express’. This ‘Corona Express’ will soon turn into ‘Exit Trinamool Express’.”

Reacting to this, TMC senior leaders, like Dinesh Dwivedi, Derek O’Brien and Bengal finance minister Amit Mitra accused the BJP leader of “peddling lies” as he was “hungry for votes”. They said the chief minister never said “Corona Express” and it was unfortunate that during the coronavirus pandemic, they have to come out and counter the BJP leader when both the Centre and the states should be cooperating with each other to tackle the crisis.