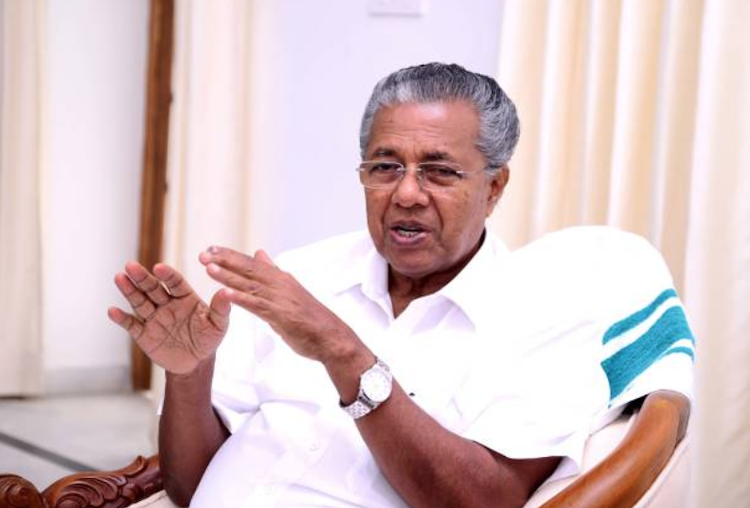 A pregnant Kerala elephant, which died an agonizing death after its mouth was blown off while trying to eat an explosive-implanted pineapple, has triggered a national outrage and brought the country’s attention towards cruelty to animals. However, this incident also triggered a political slugfest as well has hatemongering on social media.

Reacting to this, the Kerala chief minister, Pinarayi Vijayan, took to Twitter and, in a series of tweets, said the elephant would get justice but also added that some were using this tragedy to “unleash a hate campaign”.

In a tragic incident in Palakkad dist, a pregnant elephant has lost its life. Many of you have reached out to us. We want to assure you that your concerns will not go in vain. Justice will prevail.

An investigation is underway, focusing on three suspects. The police and forest departments will jointly investigate the incident. The district police chief and the district forest officer visited the site today. We will do everything possible to bring the culprits to justice.

We will also try to address the causes behind the increased incidences of Human-wildlife conflict. Climate change could be adversely affecting both the local communities & animals.

Having said that, we are saddened by the fact some have used this tragedy to unleash a hate campaign. Lies built upon inaccurate descriptions and half truths were employed to obliterate the truth. Some even tried to import bigotry into the narrative. Wrong priorities.

Kerala is a society that respects the outrage against injustice. If there is any silver lining in this, it is that we now know that we can make our voices heard against injustice. Let us be that people who fight injustice in all its forms; everytime, everywhere.

Earlier, BJP MP and Union minister Maneka Gandhi, who is a noted advocate of animal rights, alleged that the elephant was killed in Malappuram district, which is the “most violent” district in the country towards animals. Muslims constitute over 70 per cent of the total population in Malappuram.

Malappuram MP and Indian Union Muslim League leader PK Kunhalikutty, while calling for strict punishment for those who committed the crime, questioned the BJP’s central leaders in specifically naming his constituency incorrectly.

He said, “They (the BJP senior leaders) don’t even condemn the human killings in Delhi and other places. They ignore that. They use Malappuram’s name for their communal campaign.”

Other Kerala leaders have also assailed the senior BJP members over this. 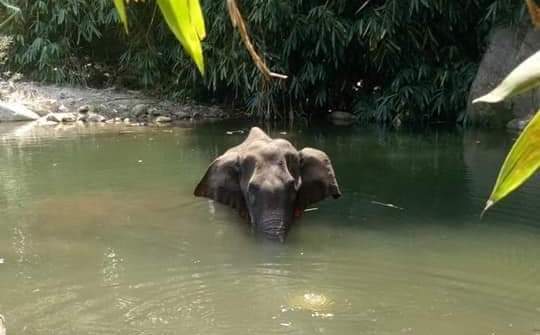 The elephant immersed its injured mouth in a river to alleviate its pain and keep off insects while waiting for an agonizing death. (Viral photo from Twitter)