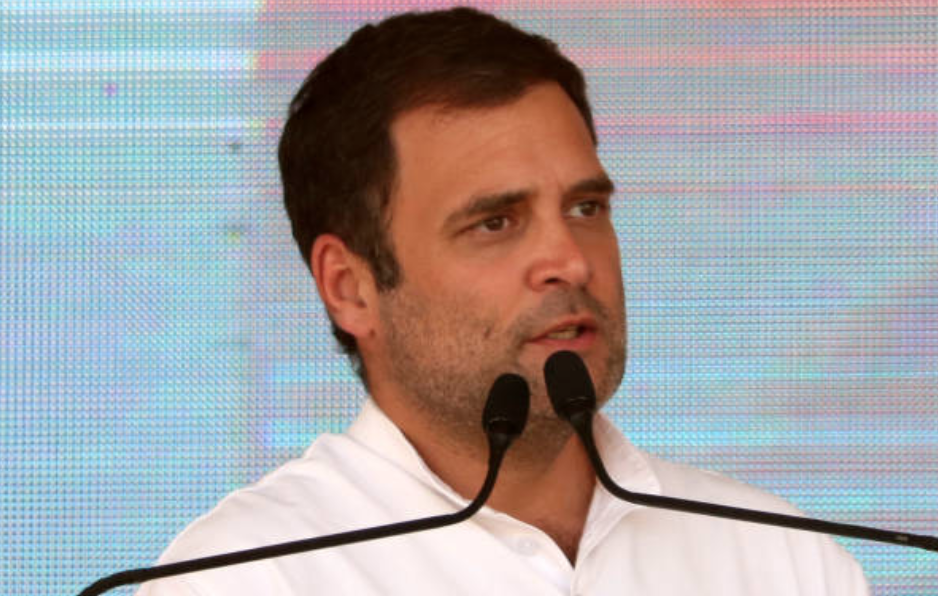 Former Congress president Rahul Gandhi said the government should be more transparent on stand-off between Indian and Chinese forces at the line of actual control (LAC) in Ladakh.

On Tuesday, while addressing a news conference through videoconferencing, Gandhi, answering a question by a reporter, said, “I think, on the India-China issue, we would like to see some more transparency on what is going on. It becomes very difficult for us to have a position without understanding the facts.”

He said, “The government should make it clear to the people of India – what exactly is happening on the border? We are hearing different stories … so, I don't want to go into conjecture, but it is important that the government of India makes it clear … I leave it to the wisdom of the government, but transparency is needed. We should know what is happening, but the country does not know.”

He also said he would refrain from commenting further on the issue until he learns more about the situation.

Indian and Chinese forces are in an eyeball-to-eyeball face-off at several places along the LAC, especially in Ladakh where the situation seems to be becoming serious.