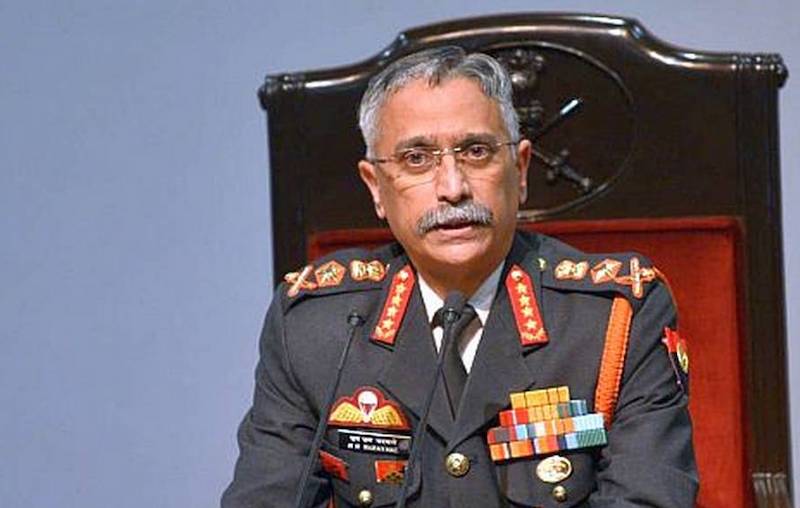 The chief of the Army staff, General Manoj Mukund Naravane, said Nepal’s recent protest against India for constructing a road near the border between the two countries in Uttarakhand looks like a fake one that might have been done at the behest of “another country”. The Army chief’s remark was a clear hint towards China.

In a virtual interaction with reporters at a defence thinktank, on Friday, Gen Naravane said, “I don't know what they (Nepal) are actually agitating about. There is a reason to believe that they might have raised this problem at the behest of someone else – and that is very much a possibility.”

Last week, the defence minister, Rajnath Singh, inaugurated the new 80km road from Uttarakhand’s Dharchula to Lipulekh pass in Tibet. The area through which the road passes is near an India-Nepal-Tibet trijunction. The road is expected to help pilgrims to visit the Kailash-Mansarovar in Tibet in China as it is around 90km from the Lipulekh pass.

The Lipulekh pass is at the far-western point near Kalapani, which is a disputed area between India and Nepal. Following the road’s inauguration, Nepal summoned India’s ambassador to Kathmandu and lodged a strong protest.

It must be mentioned that Indian and Chinese troops were involved in scuffles in near the line of actual control in Ladakh and Sikkim in recent days.