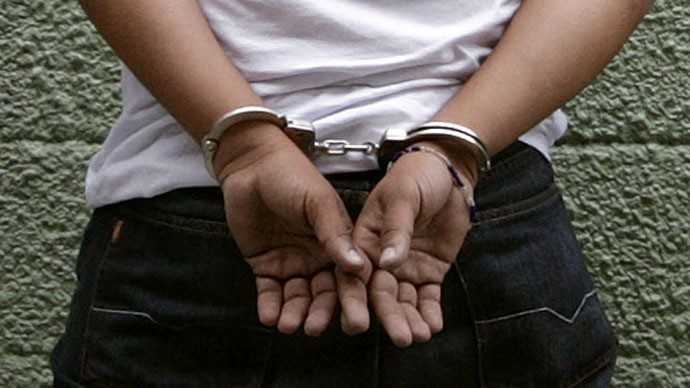 New Delhi:  One of the petitioners who moved the Supreme Court challenging a verdict by Allahabad high court that accepted the Uttar Pradesh government’s decision refuse sanction to prosecute chief minister Yogi Adityanath in a 2007 hate-speech case, was arrested in Gorakhpur, on Tuesday, on charges of gang rape.

A 40-year-old woman had filed a complaint against Parvez Parvaz, who is an ex-journalist and activist, at Gorakhpur’s Rajghat police station, on June 4, accusing him of raping her along with another man named Jumman.

The Gorakhpur (City) additional superintendent of police, Vinay Kumar Singh, said, “The Gorakhpur Police arrested Parvez late on Tuesday night from Kotwali area of the city and produced him today before a local court, which sent him to jail.”

The investigation officer of the case, Shalini Singh said, “On June 4, a 40-year-old woman had got a case lodged against Parvez Parvaz and one Jumman alleging they raped her in an area that falls under the Rajghat police station. She had alleged that she had gone to Jumman’s house on June 3, where Jumman and Parvez raped her.”

She insisted that that the arrest was made on the basis of the evidence of sexual assault. A medical report had confirmed sexual assault of the woman.

Shalini Singh said, “In her statement recorded before the magistrate, the victim reiterated the allegation of gang rape by the two named as accused. The arrest was made on the basis of evidences collected against Parvez. We are searching for the another accused, Jumman.”