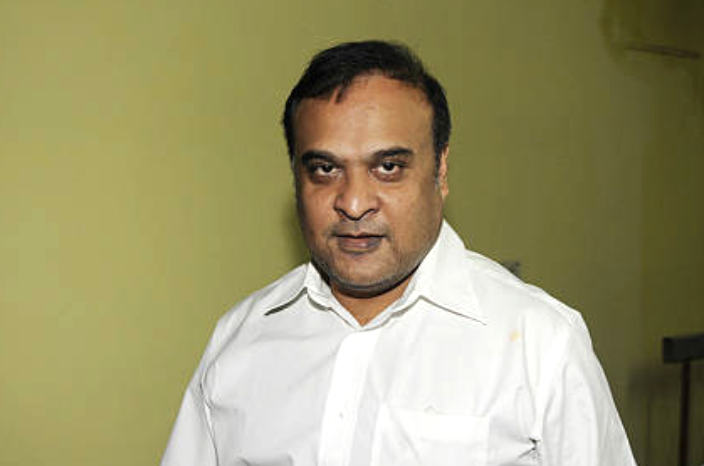 New Delhi: With barely two months to go before the Lok Sabha election, the Centre and states are in a race to woo voters, doling out one sop after the other.

In BJP-ruled Assam, finance minister Himanta Biswa Sarma raised the bar, on Wednesday, he offered 10 grams of gold, whose estimated price is around Rs 38,000, for brides from families with annual income of less than Rs 5 lakh. And also promised “e-bikes” for all girls who secure first division in higher secondary examination and a one-time subsidy of Rs 50,000 on all education loans sanctioned during the current financial year.

Meanwhile, the Madhya Pradesh’s Kamal Nath government is expected to announce a monthly unemployment allowance of Rs 4,000. It is also set to roll out a scheme guaranteeing 100 days of work for urban youth – a promise the chief minister made on Republic Day. Sources said the Congress regime will also double social-security pension for the elderly from Rs 300 to Rs 600. All three decisions were cleared by the CM and the finance department, on Tuesday.

Last Friday, the Narendra Modi government offered 100 per cent tax rebate for those earning up to Rs 5 lakh while offering concessions also to senior citizens and the middle class.

• Writer Gita Mehta turns down Padma Shri, says ‘there is a general election looming’
• ‘We waited too long for Congress’: Akhilesh Yadav livid for being stood up in Madhya Pradesh
• Pulwama attack fallout: Supreme Court directs states to take action against assault on Kashmiris
• Kumaraswamy and Yeddyurappa in sharp exchange, boast of their power in Karnataka and Centre
• Election Commission orders Eros Now to stop streaming web series on PM Narendra Modi