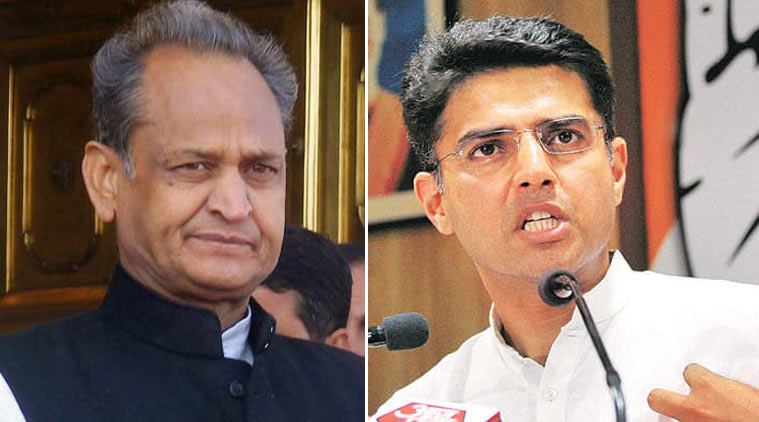 The supporters of both Pilot and Gehlot gathered at the Congress headquarters in Jaipur and shouted slogans in support of their respective leader.

Interestingly, the Congress can now form the government with support of the Bahujan Samaj Party. BSP chief Mayawati has announced, on Wednesday, that the party is ready to support Congress if required.