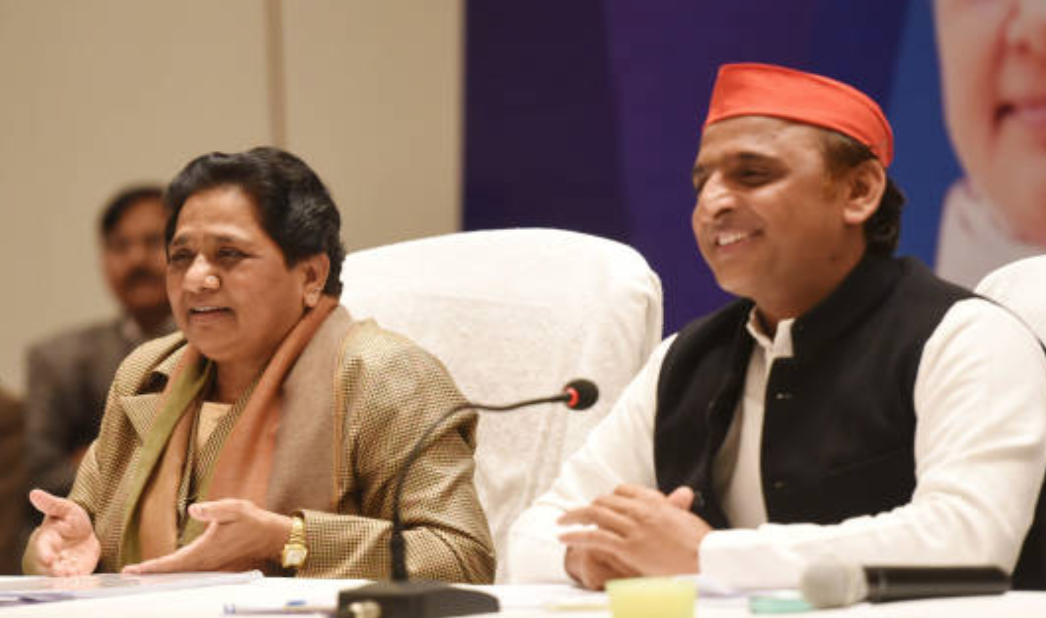 New Delhi: The Bahujan Samaj Party and the Samajwadi Party jointly released the list of seats from where the two partners would contest, on Thursday, stamping out any possibility of congress being a part of the opposition.

The BSP will fight for 38 seats, one more than its alliance partner SP, after one seat was gifted to RLD from SP’s quota.  The alliance had already reserved two seats for the jat-dominated party and spared two seats for the grand old party at a news conference on January 12, when Akhilesh Yadav and Mayawati announced their alliance.

SP will be contesting against Prime Minister Narendra Modi and home minister Rajnath Singh in the constituencies of Varanasi and Lucknow, while retaining Gorakhpur and Phulpur.

BSP and SP appear to have stuck to their bastions in the division of seats they declared they would contest. Yadav strongholds will remain largely with SP, while jatav-dominated Bundelkhand has gone to BSP’s share.