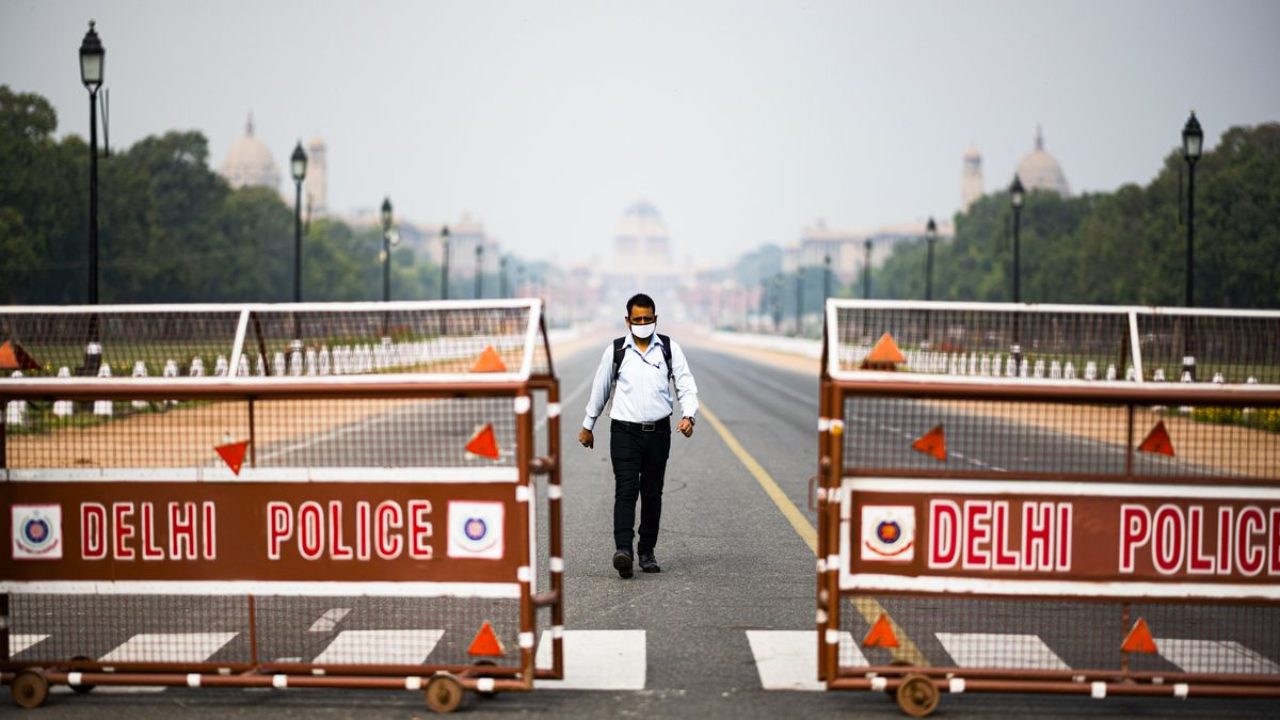 New Delhi: The nationwide lockdown to control the spread of the coronavirus pandemic is almost certain to be extended beyond April 14 as the prime minister, Narendra Modi, suggested on Wednesday restrictions will not be lifted in one go. The extension of the lockdown has been looking inevitable in the last few days as COVID-19 infections continue to rise in the country.

In a leaked audio of the Modi’s videoconference with representatives of political parties, the prime minister was heard saying, “I have been talking to chief ministers and the feedback from them and the district magistrates who are being consulted is unanimous that lifting the lockdown completely at once is not advisable. I will talk to the CMs again. But the sense as of now is clear that lifting the lockdown is not going to be possible. We have to take tough measures to enforce social distancing.”

Equation the COVID-19 crisis with “national emergency”, Modi said, “We are passing through a situation which is like that of national emergency and which has forced us to take unprecedented measures from time to time. Your response to such measures has been positive in keeping with requirements of national interest. We have to take more tough measures.” He also said his priority was to save lives than protect the economy of the country, which is bearing the brunt of lockdown.

The Prime Minister’s office, however, took a strong exception to the leak of the audio clip in which Modi was heard using “national emergency” during the conversation. However, the PMO didn’t dispute the veracity of the leaked clip.

The PMO, in a statement, said: “Over the past few weeks, the PM has been consulting a cross-section of leaders and eminent individuals to forge a truly national and unified front against the coronavirus outbreak. Selectively leaking the contents of such consultations, as seen today, runs counter to their spirit and objectives and is avoidable.”

This was not the first time the prime minister has consulted leaders and/or representatives of political parties. Last week, the Modi had called opposition leaders, including Congress president Sonia Gandhi and Bengal chief minister Mamata Banerjee, in which he had asked for their suggestions. He also spoke with former presidents Pratibha Patil and Pranab Mukherjee and former prime ministers Manmohan Singh and HD Deve Gowda.

According to government sources, before taking a decision on the lockdown, Modi will hold a second meeting with state chief ministers via video conference on Saturday.