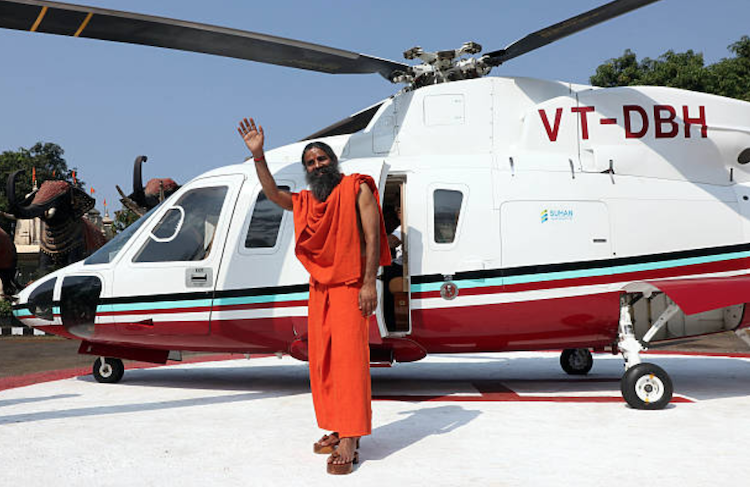 New Delhi: The Delhi high court, on Thursday, has ordered Facebook, Twitter, Google and YouTube to remove video containing allegations against yoga guru Ramdev from their respective platforms. The video has showed excerpts of a book on Ramdev named “Godman to Tycoon”, that the high court had ordered to delete. The book was written by Priyanka Pathak-Narain and was originally published in 2017.

The high court bench of Justice Pratibha M Singh has also asked the social-media platforms to furnish the details of subscriber who uploaded the video, in sealed cover.

According to the judge, the undeleted parts of the book were circulated on the social media and made open to the public through the video.

In September 2018, the court had ordered the publisher and author of the book to hold the publication till certain portions were deleted.

Meanwhile, Ramdev, represented by senior advocate Rajiv Nayar has made out a prima facie case for injunction.