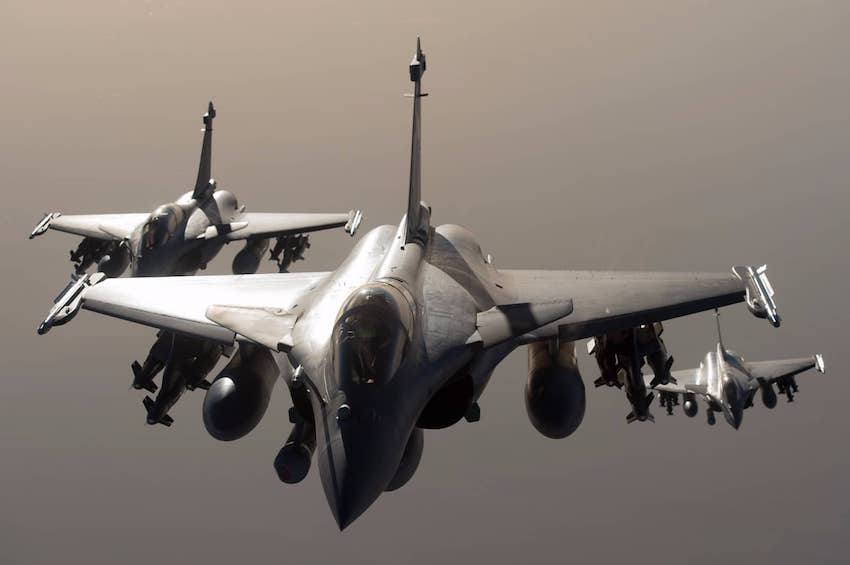 New Delhi: The Centre, on Wednesday, told the Supreme Court that some documents related to the Rafale warplane deal have been “stolen” from the defence ministry and warned the Hindu newspaper over its investigative stories on the Rafale deal with the Official Secrets Act for publishing articles based on them. The Supreme Court is hearing the review petitions of a number of pleas that it dismissed on December 14.

Attorney general KK Venugopal, on behalf of the government, also targeted the Hindu and said the investigation into the theft is on, as it was on the same day when the newspaper published another article on the fighter jet deal.

Venugopal presented the government’s view before a three-judge bench headed by Chief Justice Ranjan Gogoi, including Justices SK Kaul and KM Joseph. The same bench also reviewed a batch of petitions seeking a review of its December 14 verdict dismissing all the pleas against the deal procured by India.

The December 14 verdict was against a joint petition filed by the former Union ministers, Yashwant Sinha and Arun Shourie and advocate Prashant Bhushan, claiming that the Centre suppressed crucial facts in the details the apex court sought when the court decided to dismiss the batch of PILs against the Rafale deal.

Although an FIR has not been registered, the bench sought to know what the government has done when it alleged that the newspaper articles were based on stolen material.

The Supreme Court has adjourned the hearing in the case to March 14.