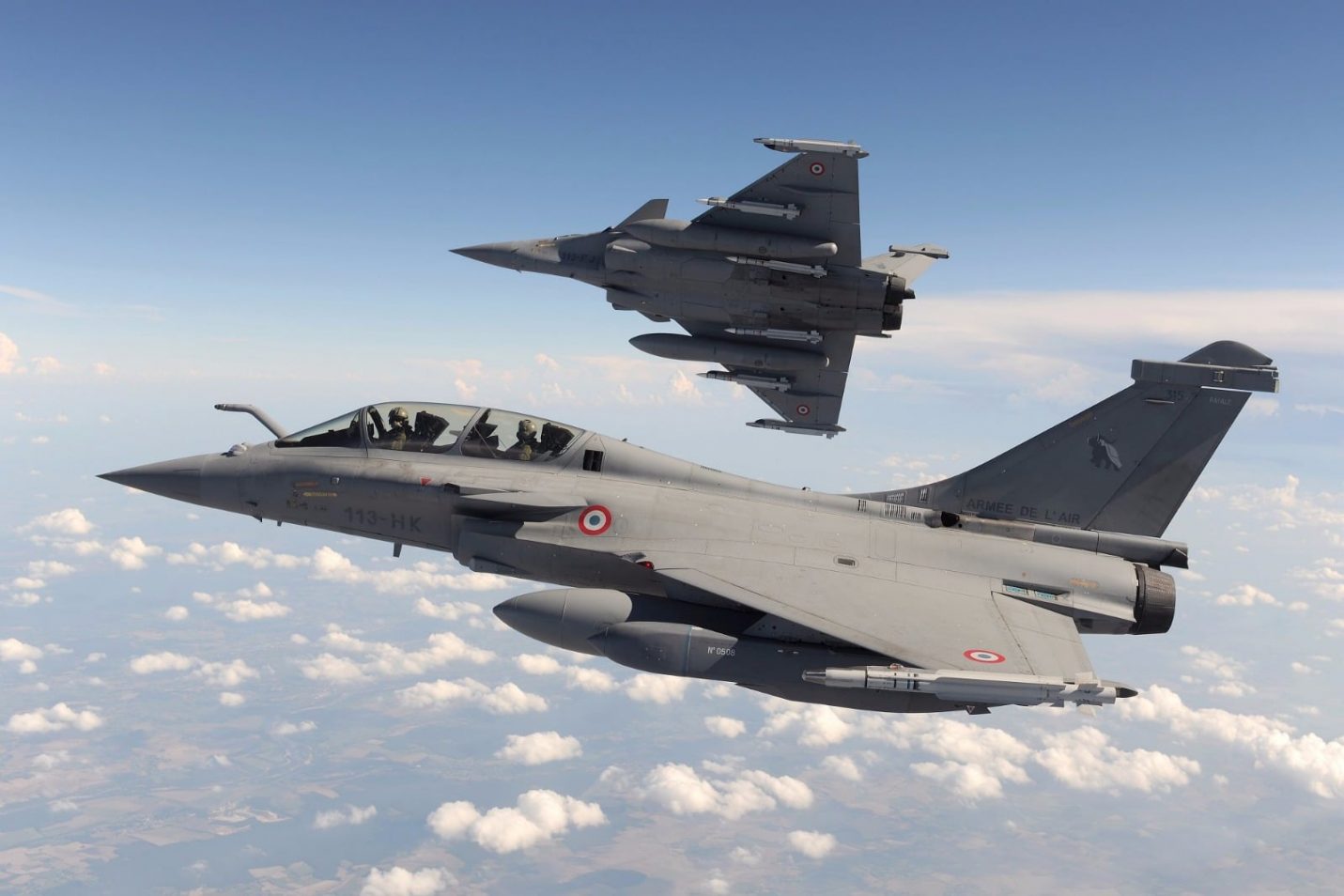 New Delhi: The Supreme Court, on Friday, has dismissed all the petitions demanding investigation into Rafale jet deal saying it found no irregularities or wrongdoing in the government’s decision-making process for the purchase of the warplanes from France’s Dassault Aviation. It even said the selection of Reliance Defence as an offset partner was not the government’s decision, but Dassault’s.

A three-judge bench comprising Chief Justice Ranjan Gogoi, Justice Sanjay Kishan Kaul and Justice KM Joseph has maintained that the court has no role to intervene in this sensitive issue. “In view of our findings on all the three aspects and having heard the matter in detail, we find no reason for any intervention by this court on the sensitive issue of purchase of 36 defence aircrafts by the Indian government,” the court observed.

“Perception of individuals cannot be the basis of a fishing and roving enquiry by this court, especially in such matters,” the bench added.

Former Union ministers Yashwant Sinha and Arun Shourie and activist-lawyer Prashant Bhushan have filed a case against Central government alleging criminal misconduct by the public functionaries involved in the Rafale fighter jet deal between India and France. The complainants have also asked court-monitored CBI investigation in the deal for the procurement of the aircraft. The concerns that were raised by the petitioners were on the decision-making, pricing and selection of partner in the deal.

While expressing satisfaction towards verdict of the apex court, defence minister Nirmala Sitaraman said, “The court has come out clearly. The verdict is absolutely there for all of us to see. The matter on Rafale has thoroughly been, through the court, laid to rest.”

Meanwhile, Congress leaders, not ready to be on the back foot, have demanded a joint parliamentary committee (JPC) probe into the Rafale deal. Party president Rahul Gandhi, in a news conference, vowed to “expose” the “corruption” in the deal signed by the Narendra Modi government.