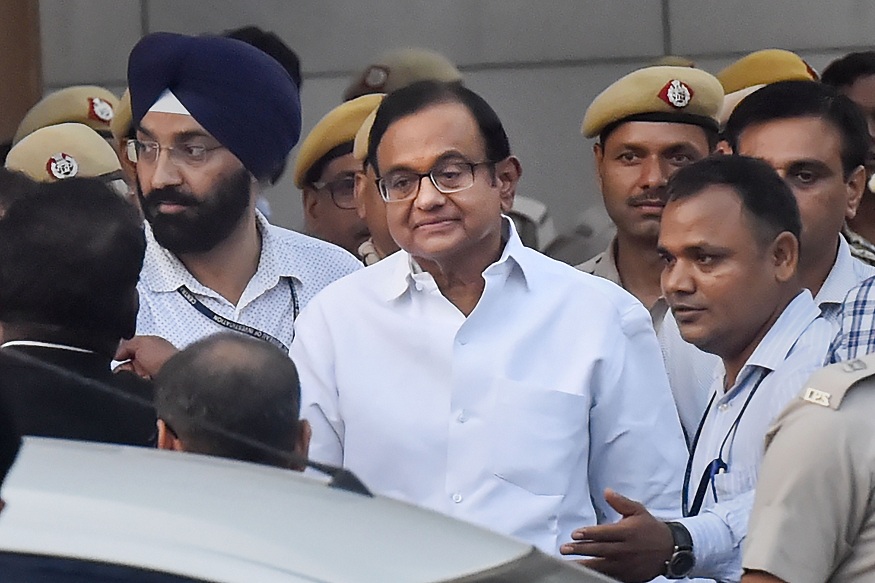 New Delhi: The Enforcement Directorate, on Monday, has filed a counteraffidavit in the Supreme Court claiming that it has sufficient evidence to justify arrest of former finance minister P Chidambaram for money laundering under the Prevention of Money Laundering Act and his custodial interrogation is necessary to fully unravel the truth.

Chidambaram, who was the Union finance minister in the Congress-led United Progressive Alliance government, and his aides had filed a petition for pre-arrest bail in the apex court. The ED, while apposing his plea, has claimed that the arrest and interrogation of Chidambaram is necessary to “unearth a larger and wider case of money laundering”.

The affidavit, sworn to by Sandeep Thapliyal, assistant director of ED, said that there is substantive evidence showing a prima facie case of “serious offence of money laundering” which requires his arrest and interrogation. The affidavit also stated that the accused is highly influential and can cause the tampering of evidence.

The ED has also claimed that it has evidence to believe that Chidambaram and his co-conspirators have used a web of shell companies, linked with his son Karti Chidambaram, to divert the money received for granting approval to foreign direct investment (FDI) by INX Media in 2007. The complaint was filed under Section 19 of the Prevention of Money Laundering Act.

The former Union minister was arrested from his Jor Bagh residence on August 21 by the Central Bureau of Investigation following a high drama of his disappearance. The CBI has registered a separate case against Chidambarm under Prevention of Corruption Act in respect of the corruption allegations in the INX Media case. He is presently under custody till August 30.