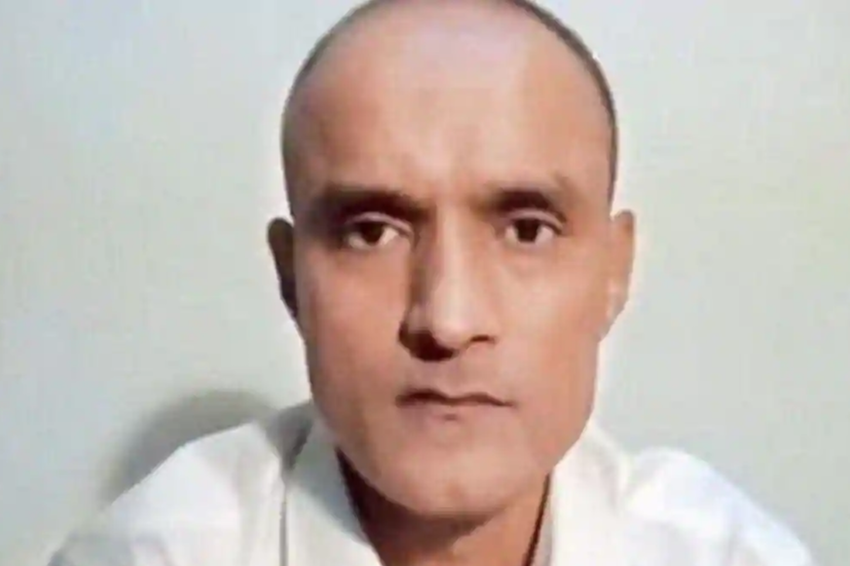 New Delhi: The International Court of Justice, on Wednesday, slammed Pakistan for violating Kulbhushan Jadhav’s rights by denied him consular access or allowing him to choose his own defence attorney during his trial by military court. The court has also asked Pakistan to ensure “effective review and reconsideration of his conviction and sentences.”

A 16-member bench chaired by judge Abdulqawi Ahmed Yusuf, the president of the court, has also rejected India’s plea of reconsideration of his sentence, release of Jadhav and ordering his return to India.

The court further ruled that Pakistan had breached the Vienna Convention on diplomatic relations under Article 36 that provides countries right to access to consular when their citizens are in the custody abroad. The court ordered Pakistan to inform Jadhav about his rights without further delay and provide him access to consular accordance with the Article 36 of the Vienna Convention on Consular Relations.

The court, in its ruling, said: “The Court considers that the violation of the rights set forth in Article 36, paragraph 1, of the Vienna Convention, and its implications for the principles of a fair trial, should be fully examined and properly addressed during the review and reconsideration process.”

It further said: “Pakistan shall take all measures to provide for effective review and reconsideration, including, if necessary, by enacting appropriate legislation.”

In March 2016, Kulbhushan Jadhav, a retired Indian Navy officer, was kidnapped in Iran, where he was in a business trip, and brought to Pakistan where he was charged with spying and terrorism. Pakistan claims he was arrested in the Pakistani province of Balochistan on charges of terrorism and spying for India’s intelligence agency, Research & Analysis Wing. A military court in Pakistan had sentenced Jadhav to death, in April 2017, for “spying and carrying out terror activities” inside the country.

However, ICJ had ordered stay on his sentence through interim order when being approached by India in May 8, 2017 for the egregious violation of the provisions of the Vienna Convention by Pakistan.

Click here for the full details of the Kulbhushan Jadhav case in the ICJ [pdf].