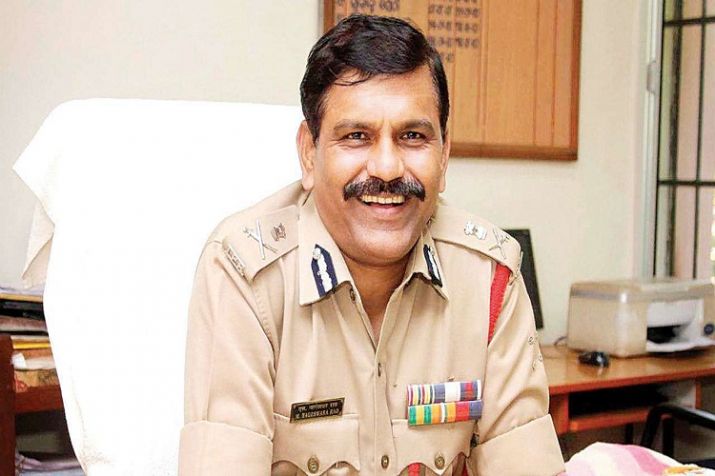 New Delhi: The Supreme Court, on Tuesday, convicted M Nageswara Rao, former interim chief of Central Bureau of Investigation, and S Bhasu Ram, CBI legal advisor, of contempt of court, for ordering the transfer of joint director CBI Arun Kumar Sharma investigating the Muzaffarpur shelter-home horror case even when the court had ordered not to shift him out of the case.

As their punishment, the top court asked the guilty to sit in a corner of CJI’s courtroom till rising of the court. The Supreme Court bench headed by Chief Justice of India Ranjan Gogoi also imposed a fine of ₹1 lakh each on Rao and Ram for violating court orders.

Rao, who had taken the decisions during his tenure as the agency’s interim chief, filed an affidavit and apologized to the top court.

He had said, “I sincerely realize my mistake and while tendering my unqualified and unconditional apology, I specially state I have not wilfully violated the order of this court as I cannot even dream of violating or circumventing order of this court.”

Attorney general KK Venugopal, appearing for Rao said, “He has an unblemished track record of 32 years. Kindly adopt merciful approach as he has tendered apologies.”

Justice Gogoi said, “Contempt has been committed. So, there will be a mark on his (Rao) career.”

On Thursday, the bench had said, “We are going to take it very, very seriously. You have played with our order. Now God help you. Why did you not obtain leave of this court as per earlier orders? It is a fit case for contempt. Enough is enough.”