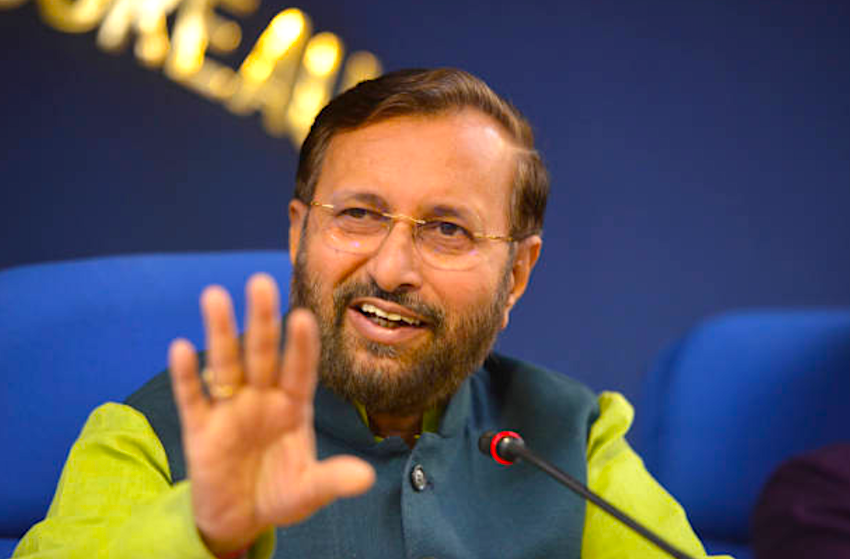 New Delhi: Following the curriculum “rationalization” exercise initiated by the human resource development minister, Prakash Javadekar, to reduce the “burden on students”, the National Council of Educational Research and Training has decided to drop three chapters, that comprises almost 70 pages from the History textbook of Class IX.

The chapters titled “Clothing: A Social History,” “History and Sport: The Story of Cricket” and “Peasants and Farmers” are deleted from the textbooks. The “Clothing: A Social History” chapter particularly talks about the struggles of the nadar women of Travancore, who were forced to keep their upper bodies uncovered, not using umbrellas and not wearing shoes or gold ornaments. The members of the nadar community were treated at “subordinate” by the members of the so-called upper castes.

Other two chapters – “History and Sport: The Story of Cricket” and “Peasants and Farmers” – describe history of cricket in India and politics, region and caste related to the game and effects of colonization on the lives of peasants and farmers respectively.

The Central Board of Secondary Education, in 2016, had issued circular to its affiliated schools asking them to omit the section “Caste Conflict and Dress Change” from the chapter “Clothing: A Social History” and also not to ask any question from this section. However, the NCERT has now decided to omit the complete chapters from the textbook.

The revised textbooks will be available for students before the new academic session begins. Till now, the NCERT has made 1,334 changes in 182 textbooks, which included additions, correction and data update.