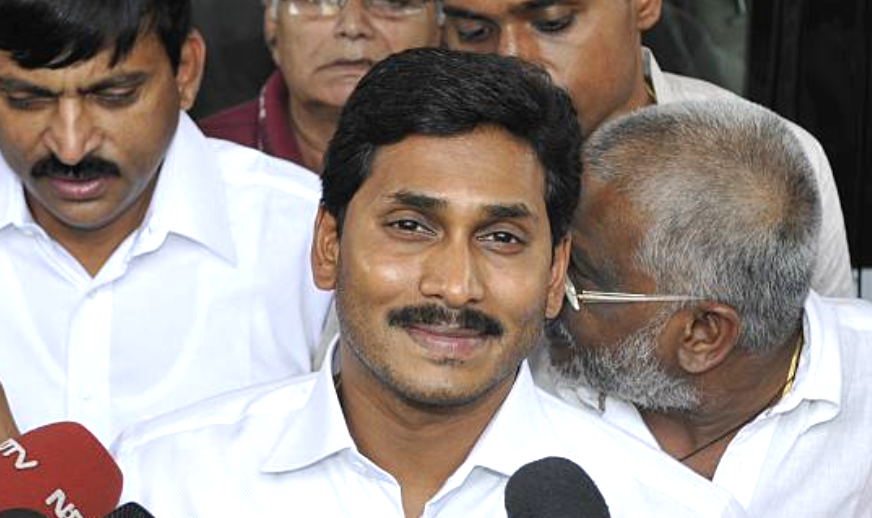 With a comfortable majority of over 145 seats in the 175-member assembly, Jagan, as he is popularly known, is set to become Andhra Pradesh’s chief minister, a dream that is well known as he was prevented by the party from taking the place of his late father, YS Rajashekara Reddy, as Andhra chief minister.

Jaganmohan Reddy will be formally elected by the YSRC Legislature Party on May 25 and will be sworn in as chief minister on May 30, in the temple town of Tirupati.

Jagan, in an interaction with reporters, said such a massive mandate came with tremendous amount of responsibility and added, “I will make sure that I live up to that expectations.”